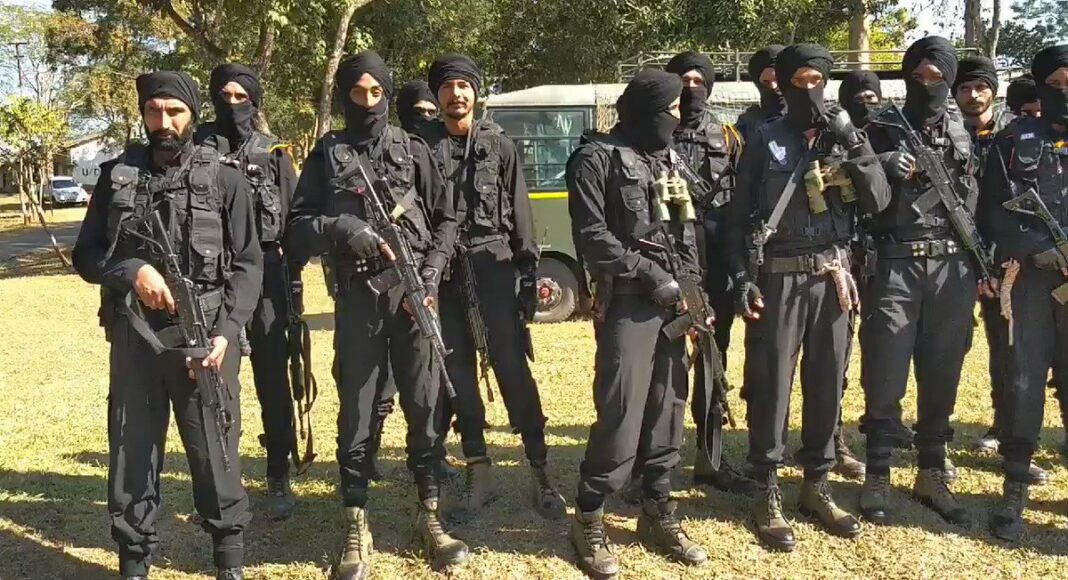 Guwahati: On Tuesday, the Assam government stated it will deploy 4,000 commandos for the safeguard of disputed border regions after the death of six police personnel during the clash between security personnel and civilians of Assam and Mizoram.

Apart from the killing of six police personnel, around 60 others were injured during the emerging clash between neighboring states. The states have been in disputes for decades now.

In regard, Assam CM Himanta Biswa Sarma said media at Silchar that the “new commando battalion” would be employed soon to guard the border.

The simmering tension had been growing within the states since last month when Mizoram claimed that Assam had infringed on its region. Assam in return alleged Mizoram for encroaching the reserve forest land.

On the other hand, Mizoram CM Zoramthanga said that the firing was first initiated by Assam police. He has accused the Assam police had violently taken over a border station and attacked defenseless commoners.

This is not only the single case of border issues within Northeastern states. The neighboring states are seen to clash often regarding land encroaching issues for a long time now.