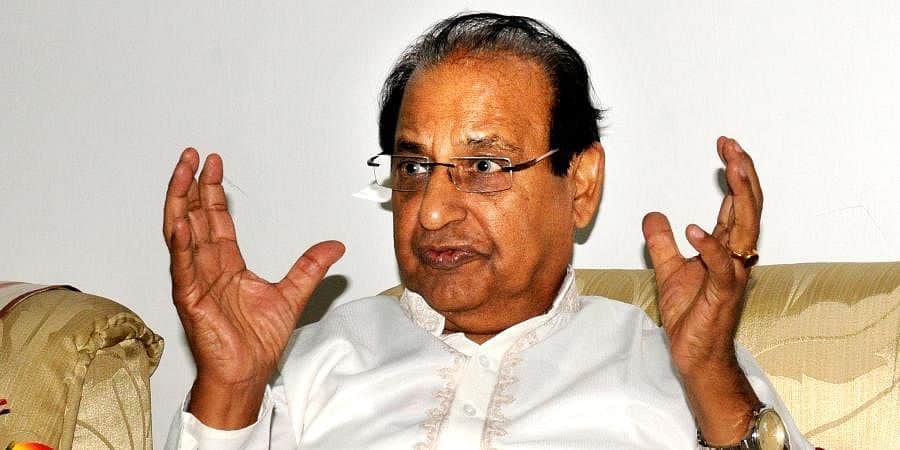 VC of KKHSOU, Kandarpa Das, was suspended for alleged violations throughout his tenure as the director of Gauhati University Institute of Distance and Open Learning (GUIDOL) from 2010-17, a Raj Bhavan communique stated on Saturday.

Until further notice, the governor tentatively handed over the vice-chancellor, KKHSOU, to Dr Nripendra Narayan Sarma, Professor of the Department of Management.

The irregularities were considering continuing 21 unapproved programs in GUIDOL throughout the time displayed in the Comptroller and Auditor General’s statement.

The executive committee of Gauhati University elected Justice Aftab Hussain Saikia as a one-person commission to probe into all perspectives of the CAG statement in connection with the continuation of unapproved programs of GUIDOL.

Following the statement, the governor thinks that the then Director of GUIDOL (Das) was well conscious of continuing the alleged unapproved programs.

The governor is further of the view that the courses were being operated at the directions of the then GUIDOL director without the University Grants Commission (UGC) permission, which is obligatory.