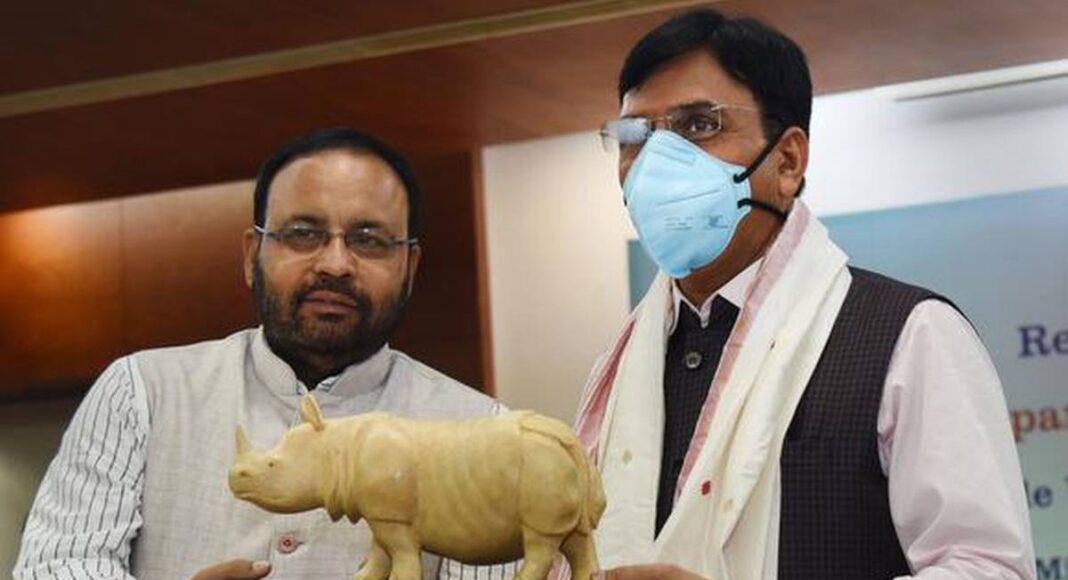 Guwahati: On Saturday, Assam Health Minister Keshab Mahanta stated that over 1,900 posts in various sections under the Assam Health department had been made in less than four months.

He stated that the process to give appointments against nearly 9,000 more existing openings in the department had been inducted.

“Since our government came to control, we have provided an appointment to 1,941 people in the Health Department, covering from attendants to medical personnel to non-technical staff,” Mahanta stated.

He conversed with correspondents following handing over appointment letters to 70 employees (medical/ non-medical) of medical colleges and state dental institutes at a function.

According to the minister, advertisements for appointing approximately 9000 vacant posts in the Health Department will be announced this month.

“We have previously shortlisted 300 specialists for an appointment, and they will be engaged formally shortly,” he continued.

Speaking about the pandemic, he asked the people not to place their protectors down as the second wave has not settled yet, and specialists have articulated concerns of a potential third wave.

The minister further emphasised that all state, private departments, educational institutions and business establishments have to present a self-declaration that all its personnel are protected upon COVID-19. He also ensured that there is still a sufficient vaccine, with 32,62,062 people taking both doses of vaccine so far.

According to the National Health Mission, Assam, the state’s complete number of COVID-19 positive cases is 5,91,117, with a recovery rate of 97.94% till September 3.