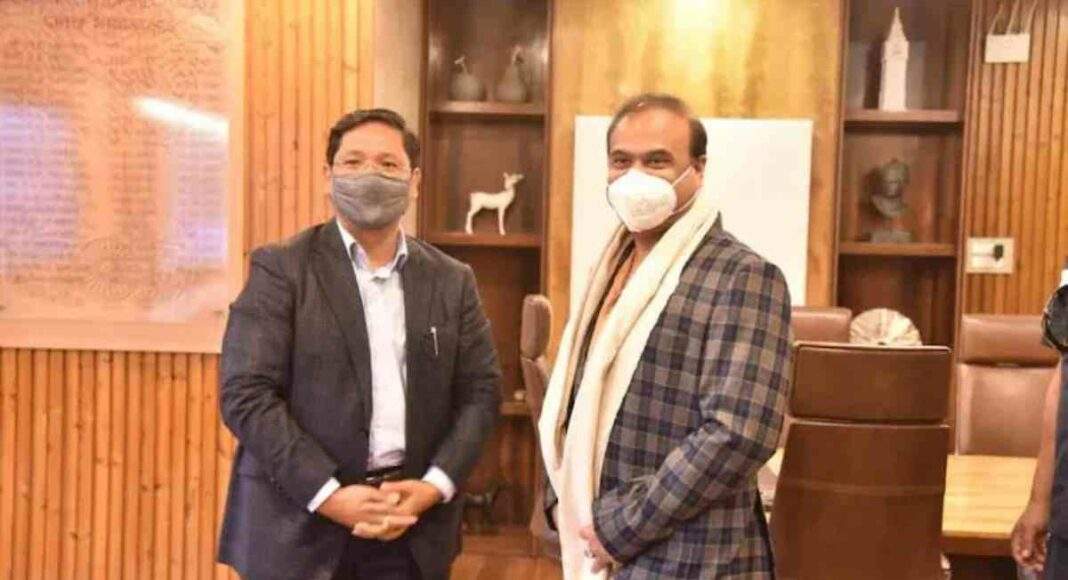 In 2020, Assam CM Sarma and Meghalaya CM Conrad Sangma decided to concentrate on six of the 12 disputed sites along the Assam-Meghalaya border.

Assam CM Sarma further stated that the states would sign a memorandum of mutual understanding later this month. Both the chief ministers of the states held a meeting on Wednesday in Guwahati.

After the meet, chief minister Sarma stated, “Following today’s discussion, we have reached mutual understanding on the government level on settling the disputes. In principle, both states agreed to consult opposition parties, student unions, and other stakeholders on this matter on January 18.”

Also Read: Assam doctor claims courtesy after Pig’s heart transplant in the US

Assam and Meghalaya have set up regional committees comprising senior ministers. The committee members will visit the disputed sites and talk to the locals and other stakeholders. Earlier this month, the states have already sent reports regarding the committee’s formulation.

CM Sarma further added, “Mutual agreement between two states on the boundary problem has to be approved by different stakeholders. The government can’t take a decision on it on its own. We wish to sign a memorandum of understanding with Meghalaya within this month.”

Meghalaya deputy chief minister Prestone Tynsong was also present in the meeting on Wednesday. He stated that the two chief ministers would meet again in the following 3-4 days, discussing with union home minister Amit Shah.

“Hopefully we would have a final deal before January 21 (the 50th statehood day of Meghalaya) which will be made public,” Tynsong stated.