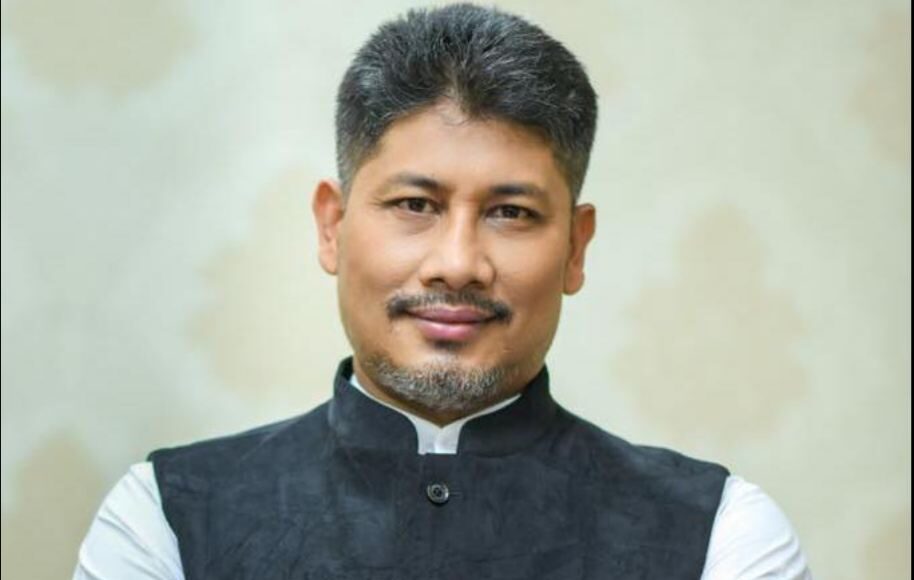 Former President Shri Mriganka Barman had resigned from the post of President of Assam Table Tennis Association and since then the post was lying vacant.

The virtual meeting was presided by Mr. Munin Nobis, Vice President of Assam Table Tennis Association. All the executive members and affiliated districts of ATTA unanimously elected the new President.

Mr. Dhanraj Chowdhury, CEO of Table Tennis Federation of India was the observer of the meeting along with Mr. Omar Rashid, Secretary – Assam Badminton Association who was appointed as an observer by Assam Olympic Association.