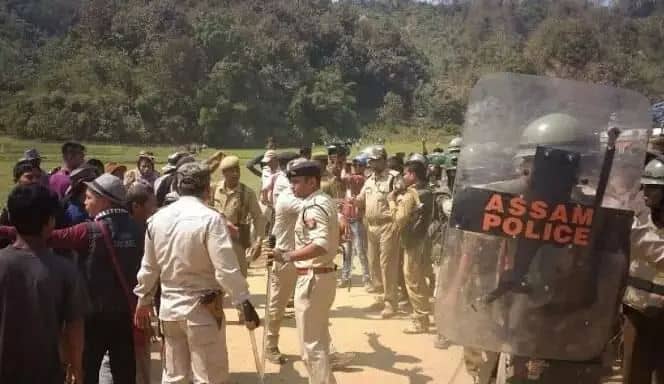 It is suspected that the Mizo miscreants might have conducted the grenade blasts.

This is the second blast to have occurred in just 24 hours near the disputed Assam-Mizoram border.

Till now, no reports of casualties or damages have been reported.

Previously, a grenade was triggered along the inter-state border on Saturday when senior officials attended the areas.

Since October last year, numerous inter-state border conflicts have taken place along the Assam-Mizoram border, including over 50 people have been harmed, and more than 25 residences and stores had been fixed on fire on the Assam side.