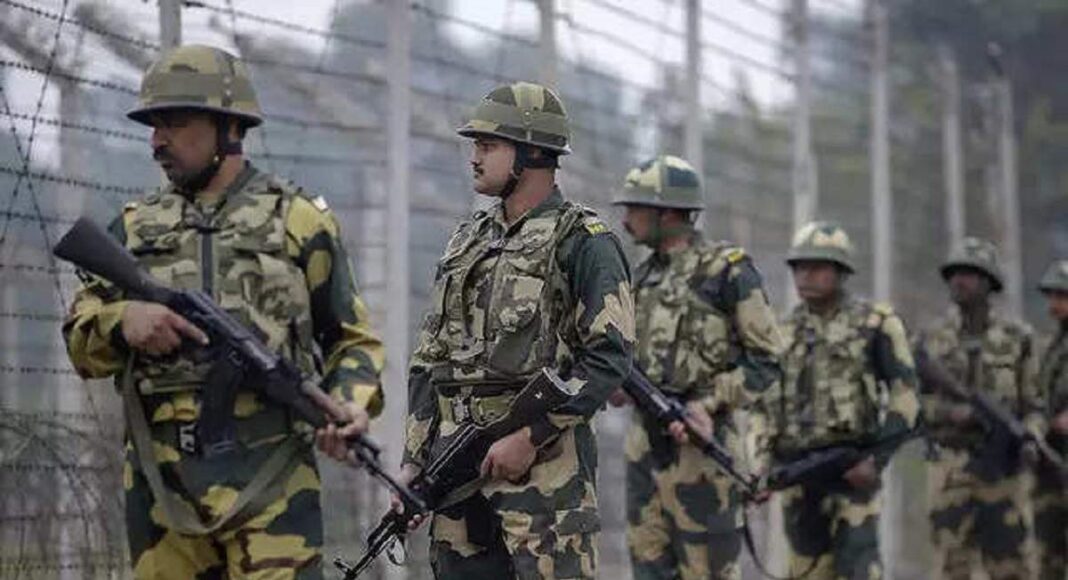 Guwahati: The new SOPs has started biding the long-drawn disputed region of the Assam-Mizoram border. The land has turned into no man’s land.

As per the draft copy of new SOPs, there is a complete ban on taking pictures of the spot. The region space will not be allowed for circulation on social media platforms.

Moreover, Assam and Mizoram’s police personnel need to take permission from CRPF to visit the area. There will be strengthening patrolling in the area up to August 15, among others.

Officials stated the draft SOPs had been sent to the Ministry of Home Affairs (MHA) for endorsement.

Meantime, CRPF units are escorting vehicles following the Assam-Mizoram highway was blocked. The Superintendent of Police of Assam, Ramandeep Kaur, said, “Movement of vehicles has resumed, and security personnel are escorting them from Assam to Mizoram.”

Around 1,000 carriers have moved to Mizoram since Saturday night. Nearby 300 vehicles have moved towards Assam till Tuesday afternoon.

Six groups were deployed under CRPF units, while two were kept under reserve for any emergency. In addition, paramilitary troops will remain deployed beside the four km range within Lailapur (Assam) and Vairangtei in Mizoram.

There is a complete restriction for police and locals within 1 km on each side of the disputed place. SP Kaur appended, “The situation along the boundary is tense, however, under control. CRPF has been deployed as a nonpartisan unit and has come up with a new SOP.”

A senior administration executive added, “We will settle on additional deployment following August 16 and may eliminate forces if the condition improves.”