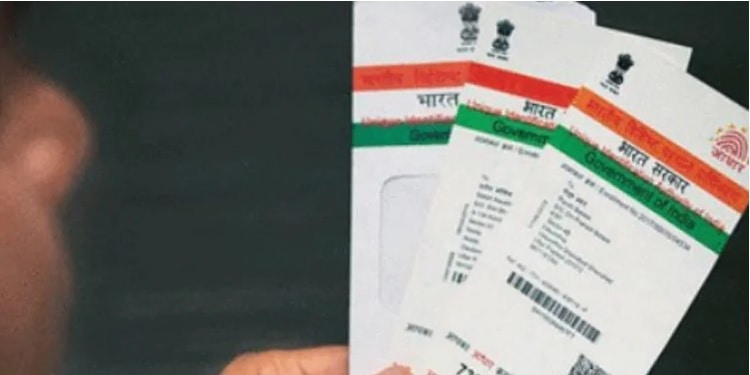 Guwahati: Assam police on Saturday busted an illegal Aadhaar enrollment center. The raid was carried out in the Dibrujan area of upper Assam’s Dibrugarh town.

As per police reports, one person was identified as Khalil Rahman. Rahman reportedly used to run an illegal Aadhaar enrollment center in the region. He used to collect Rs. 350 to Rs. 500 to each individual for the registration work.

The police authorities of Dibrugarh also informed that Rahman was running his business daily. Unlike other regular shops, he was operating the illegal center from 6 pm to 10 pm.

A unit of Dibrugarh police, headed by officer-in-charge Bularam Terong, TSI Arjun Singh, and Barbari in-charge Hemanta Sharma, reached the place after getting the complaints. But, the culprits managed to flee the spot.

A senior police officer stated that strict actions would be taken against the culprits. The investigation and search operation is underway.