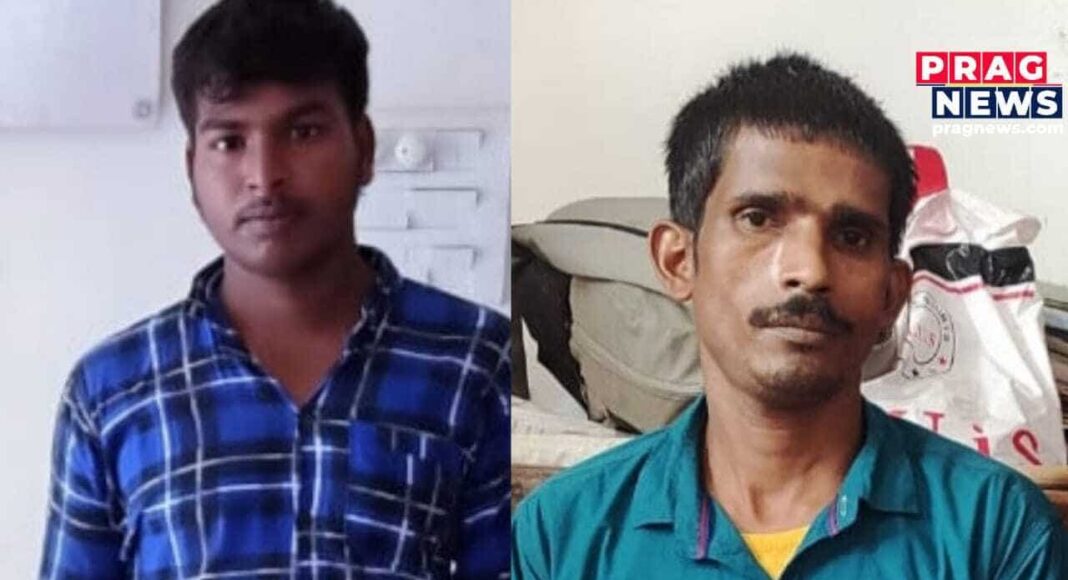 The victims in both these cases were minor girls suspected to have been lured by the kidnappers.

Based on human intelligence as well as technical support, after persistent follow-up by East Guwahati Police District, in the Khetri Police Station Case the victim and accused were located in Lanka, Hojai District.

One of the accused, Md Amanuddin of Hojai was arrested and brought to Khetri Police Station. The victim girl was rescued and necessary legal steps are taken.

The accused namely Prashad Majhi of Barpeta
was arrested and the victim rescued. Both are being brought to Dispur Police for further course of legal action.

Share
Facebook
Twitter
WhatsApp
Previous article‘Light of Appreciation’: Colorado nurse makes Chandelier out of empty covid vaccine vials
Next articleNo one is above the law: Chhattisgarh CM gets his 86 year old father arrested

Decision on cinema halls reopening will be taken next: Keshab Mahanta