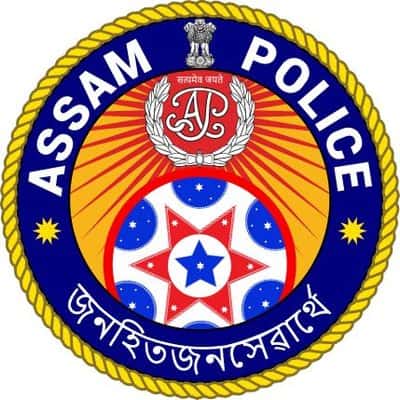 Guwahati: The Assam Police department has announced the launch of a new app for police verification purposes. In any case, that requires the verification of the police will now be done on doorsteps.

The inhabitants of Assam will no longer have to visit the police station for a passport verification or any other verification. Instead, this will be done through the help of an app that will be launched shortly by the Police department.

The residents of Assam can obtain use of it by downloading the app and requesting the necessary assistance. Then, a police unit from the nearest police station will visit the user’s place and do the needful.

The initiative was shared with the local media by the Director General of Assam Police, Bhaskar Jyoti Mahanta.

He stated, “We are working to make the process of police verification very handy for the public with the maintenance of an app. The app is currently being developed and the pilot versions will be launched in Kokhrajhar and Guwahati city. The app will be started very soon.”

He added, “The public need not come to the police station for verifications for passports and other documents, accident reports, and other works. Instead, the police will come to the public. We are trying to bring about such a system and for this reason, we have developed such an app.”

This measure of the Assam police has earned much recognition and appreciation from the common public.

Share
Facebook
Twitter
WhatsApp
Previous articleHindu woman will be deprived of all legal rights by being the second wife of a Muslim man: Gauhati HC
Next articleNFR introduces Steam Jungle Tea Safari train for tourists