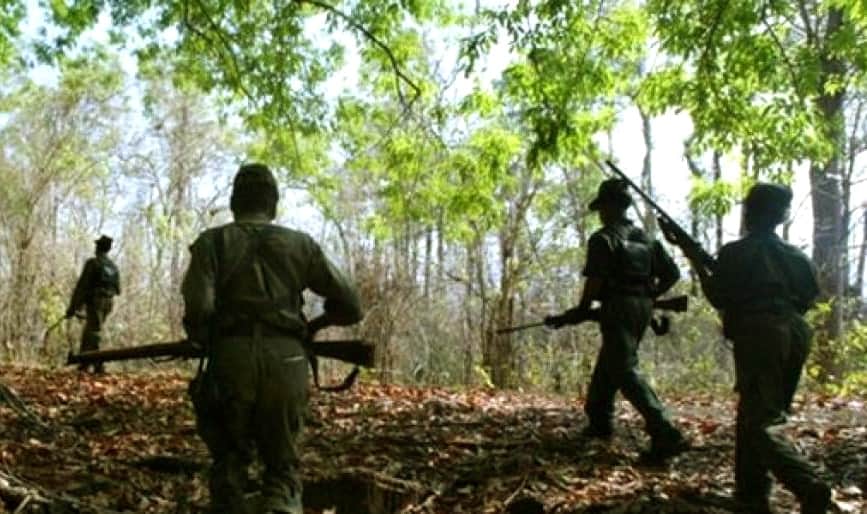 Imphal: On Sunday, the Khoupum Battalion of the Assam Rifles arrested two ZUF (J) insurgents with militant outfits. The operation was carried out by the unit of Spear Corps and Manipur police authorities.

The unit of Spear Corps moreover recovered arms from the insurgents. The incident had taken place at Nunggang in Kangpokbi village of Manipur on September 18.

As per sources, both of the ZUF (J) insurgents are currently under the Manipur police’s custody.

This news has been shared on the official Twitter handle of the Spear Corps of the Indian Army. The tweet stated, “#Khoupum Battalion of @official_dgar under @Spearcorps along with Manipur Police apprehend 2 insurgents of ZUF(J) and recover war like stores from Nunggang, #Kangpokpi district, #Manipur on September 18 Handed over to Police.”

Previously, two other militants were killed in an encounter between the Kokhrajhar police and the United Liberation of Bodoland. The incident took place in the Ultapani Reserve Forest area.