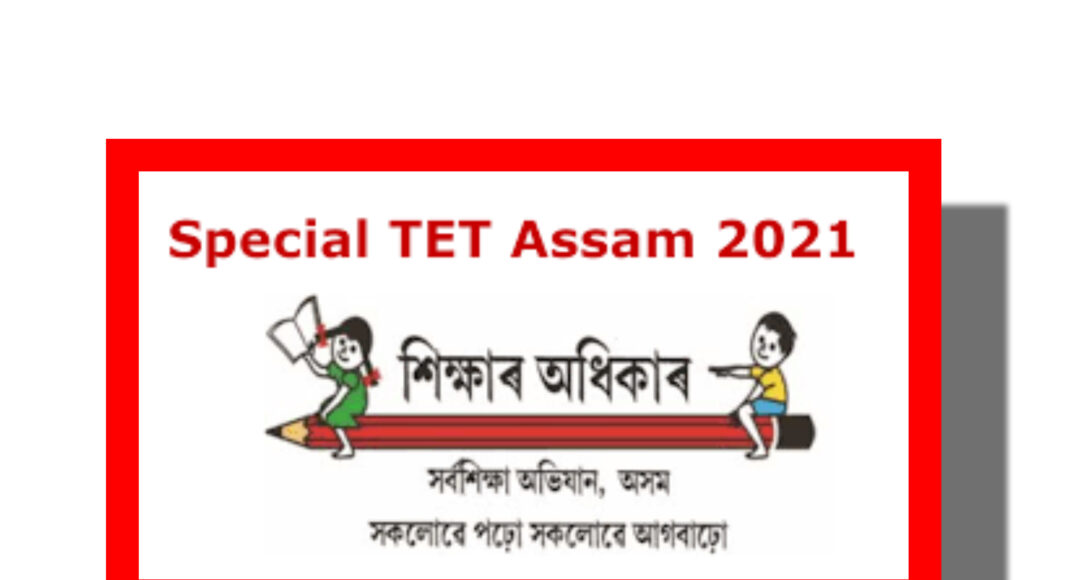 Guwahati: The All Assam Sanyogi Siksha Karmi Union (AASSKU) has asked the State government to carry a Special TET (Teachers’ Eligibility Test) for all the ‘Siksha Karmis’.

They managed to serve in the LP (Lower Primary) as ‘Sanyogi’ mentors. As a result, these teachers were appointed in 2005-2006. Still, their jobs were dismissed on March 31, 2012. As a consequence, collectively, 6,363 such ‘Sanyogi’ teachers became jobless.

The general secretary of AASSKU, Shirazul Hoque, stated, “We have had several confrontations with executives of the Education department, including the officials of ‘Sarba Siksha Abhiyan Mission’. As a result, we were ordered to go for the D.El.Ed diploma degree, a sum of 3,559 of ‘Sanyogi’ teachers fortuitously received the degree.”

“The government decided to keep ‘Special TET’ for the suitable Siksha Karmis on February 28, 2021. However, as the announcement for the Assembly polls was declared, the programmed Special TET got suspended.

“Presently, the Assam government has decided to appoint 1 lakh academics at various department levels. Upon this backdrop, we request the administrators regarded to hold the Special TET that was earlier delayed,” stated GS Shirazul Hoque.

Share
Facebook
Twitter
WhatsApp
Previous articleAssam Cabinet decides to hike DA of Assam government employees up to 28%
Next articleAssam Government to train 6,600 youths of the State; will provide subsidy