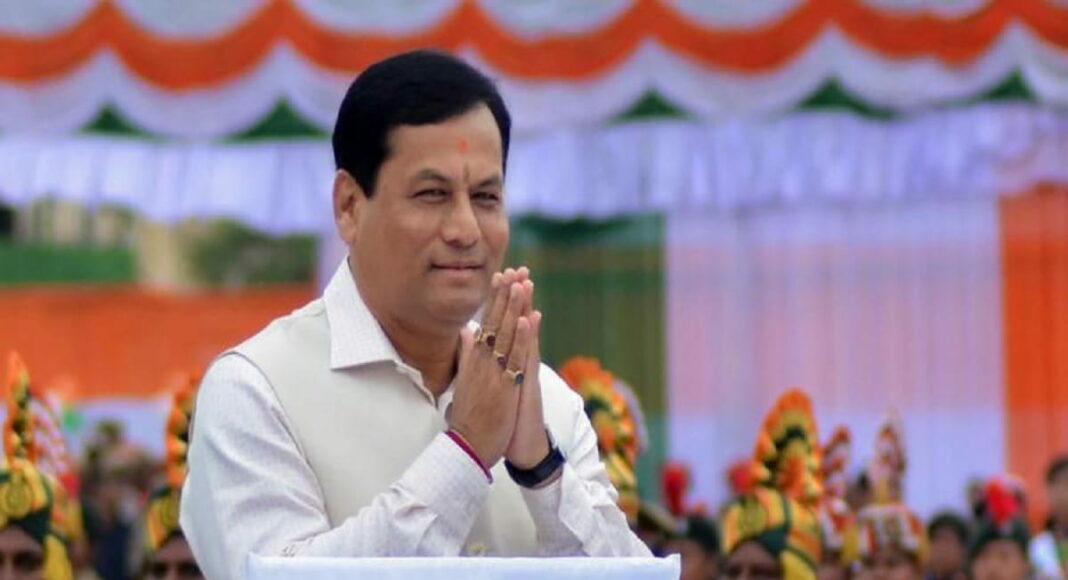 Guwahati: Union Minister for AYUSH and Ports, Shipping, Sarbananda Sonowal was on Monday elected unopposed to the Rajya Sabha from Assam.

Sonowal, the lone candidate for the seat, was elected to the Upper House of the Parliament by the Returning Officer on the last day of withdrawal of nomination.

Speaking to the media persons, Sonowal said he will continue to work for the betterment of the state and its people.