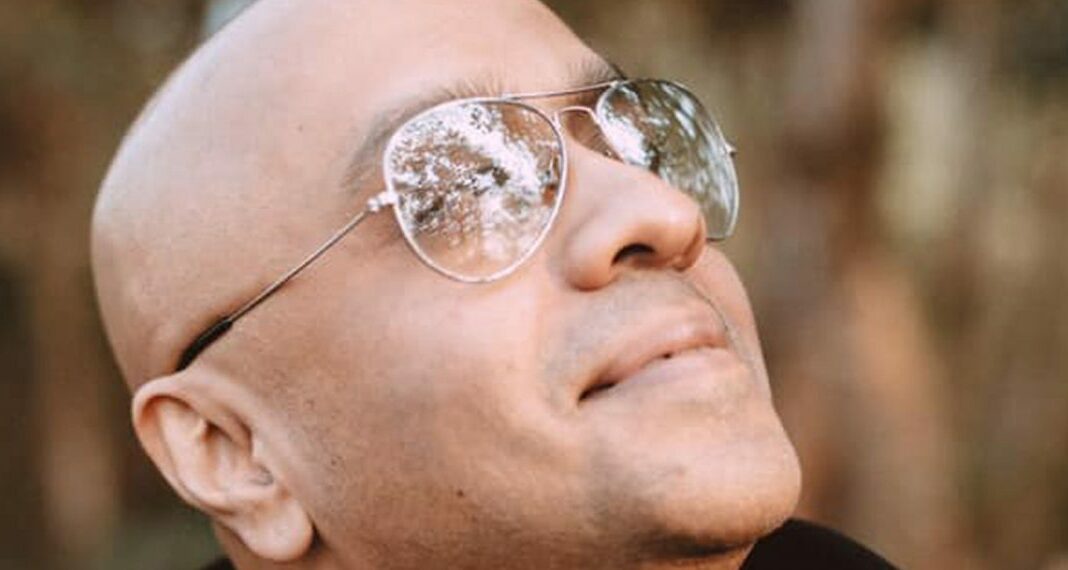 Cannes: Bringing laurels to the state of Assam, musician, composer and singer Joi Barua’s composed songs in the animated film ‘Fantasy of Companionship between Human and Inanimate’ has won the Best Soundtrack award at the highly acclaimed Cannes World Film Festival.

Joi Barua’s songs were part of the film’s soundtrack.

The vocals were given by Mathieu Eymard, animated by Samudra Kajal Saikia, while lyrics and original concept designs were created by Dr. Susan Lim and Christina Tan.

Also read: Bride flees with cash, jewellery after thrashing groom with rod on the first night of wedding

The artistic vision of the makers of the film, Dr Susan Lim and Christina Teenz Tan was the driving force which convinced him to take up this project.

Joi Barua expressed his happiness and gratitude to the team for giving him the chance to work on such an interesting project.

Share
Facebook
Twitter
WhatsApp
Previous article“Assam will not alone bear the burden of new citizens, other states will share responsibilities too after CAA is implemented”: Rajnath Singh
Next articleCan buy Tesla with Bitcoin; says Elon Musk