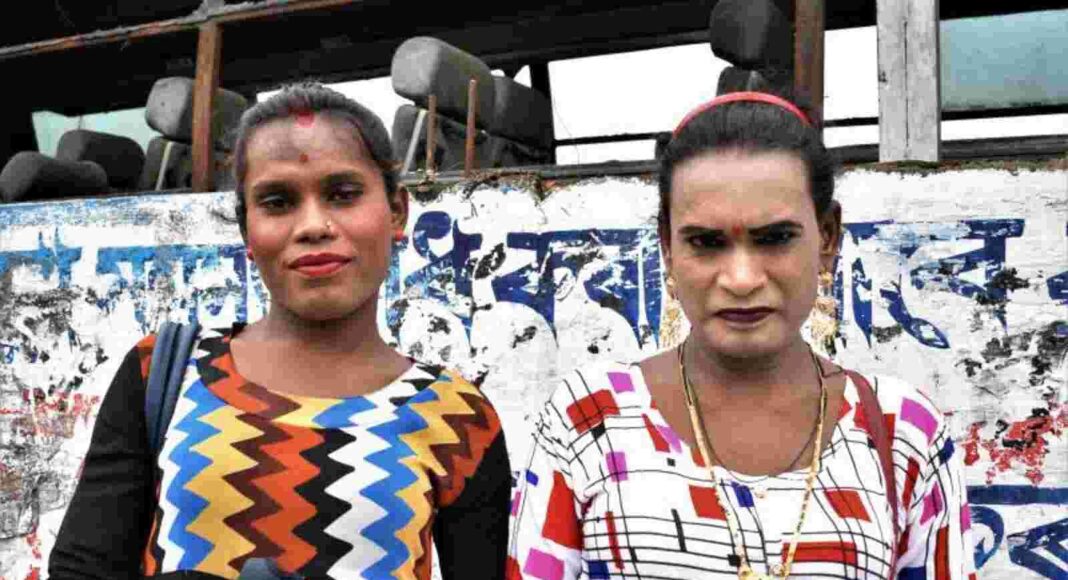 Guwahati: The Transgenders’ Welfare Board, Assam, have demanded the arrest of fake transgender individuals who have entered Guwahati and Assam and who are harassing the general public.

In a press conference, Swati Bidhan Baruah, chairperson of the Board, claimed that several fake transgenders have entered and are living in Guwahati. Barua asked for an inquiry into the affair and has asked the government to arrest them.

Baruah additionally asserted that some agents of a part of Christian groups prolong aid and support for these fake transgender to transform them into Christianity.

“It is a severe concern. We request our society people to stand unitedly against the fake transgender. These fake transgender people may be associated with illegal narcotics trafficking or additional offenses. Additionally, some Christian groups support them because such organizations operate religious transformation,” the Welfare Board chairperson claimed.

Previously, a group of Hijras purportedly hit a couple from Lakhimpur in Paltan Bazar, Guwahati, last night. Moreover, asking for help, the couple eventually had to call the Paltan Bazar police station. In a viral video, it is observed and understood that the Hijras are rebuking someone other. On the other hand, a woman is overheard stating they were physically attacked.