Battle for Bhabanipur: It’s Mamata versus Priyanka in WB while Assam still waits for poll date 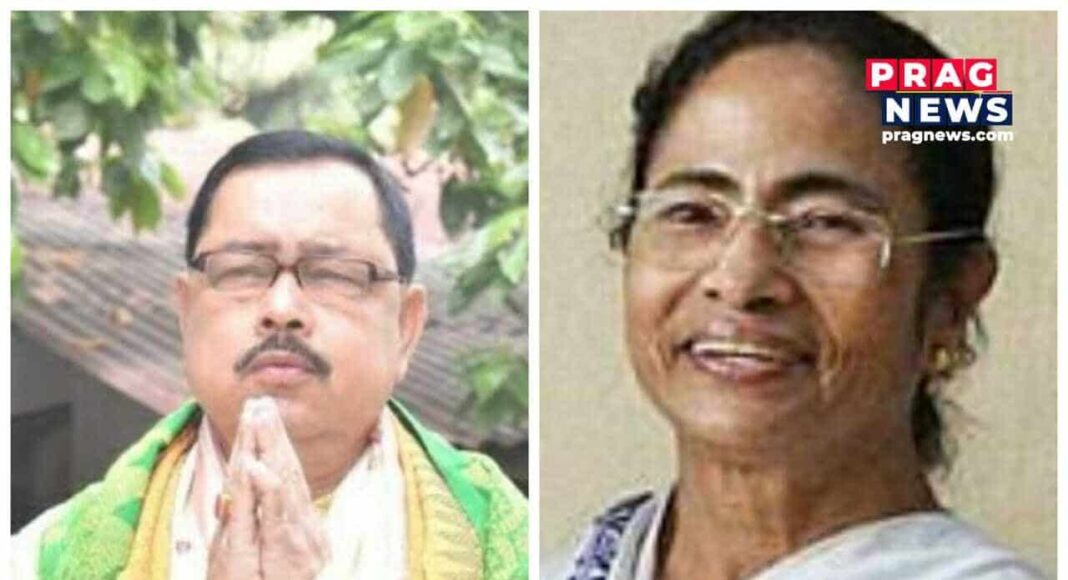 Guwahati: A high voltage battle to capture Bhabanipur, both in Assam and neighboring West Bengal, is on the cards.

The ‘D-Day’ preparation has already begun in West Bengal, while Assam is still in its preparation mode.

After chief minister Mamata Banerjee’s defeat in Nandigram, Sovandeb Chattopadhyay, Cabinet minister and TMC MLA from Bhabanipur, vacated the seat to facilitate her return to the assembly from there.

Banerjee is pitted against BJP’s Priyanka Tibrewal and Left Front’s Srijib Biswas in the September 30 by-poll. Congress has decided not to field a candidate against her. The votes will be counted on October 3.

While, preparation of Former AIUDF MLA from Bhabanipur constituency, Phani Talukdar, is in full swing for the upcoming by-poll.

After joining the BJP, Talukdar first visited the Bhabanipur Satra to seek blessings from the almighty.

Sources quoted, “For the by-poll this time the BJP will target the 93,000 majority population of the constituency.”

Phani Talukdar stated, “This time it’s not only fight for an election, but it’s a fight of respect.”
Additionally, sources quoted, “Some of the AIUDF’s public representatives will be joining BJP soon.”

Already, some of the public representatives of Congress joined the BJP party.

Congress and AIUDF will field their candidates separately in the Bhabanipur constituency, sources said.

Moreover, as per our sources this time AIUDF would target the tribal voters.

Till now, Congress didn’t comment on their preparation for the Bhabanipur by-poll.