Bengaluru: RTI activist dies after gang attacks him, cuts off legs and hands 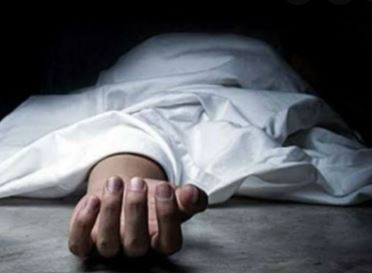 RTI activist Venkatesh (50) who had come in for a savage attack at the hands of miscreants, died on Sunday, July 18, without responding to treatments.

Venkatesh, who was an RTI activist from Tavarekere town in Bengaluru south taluk, had been hit indiscriminately with lethal weapons by some people on Thursday. They had cut off his right leg and right hand before fleeing.

Venkatesh had been admitted into a private hospital where his severed limbs were re-joined. He continued to be in the intensive care unit of the hospital. However, unfortunately, treatments given to save his life went in vain.

In the meanwhile, the police who formed special teams to investigate the case, are searching for the culprits. The police, after going through CCTV footage, have traced the movement of the killers. It is said that they have put together information about the assailants and will arrest them soon.