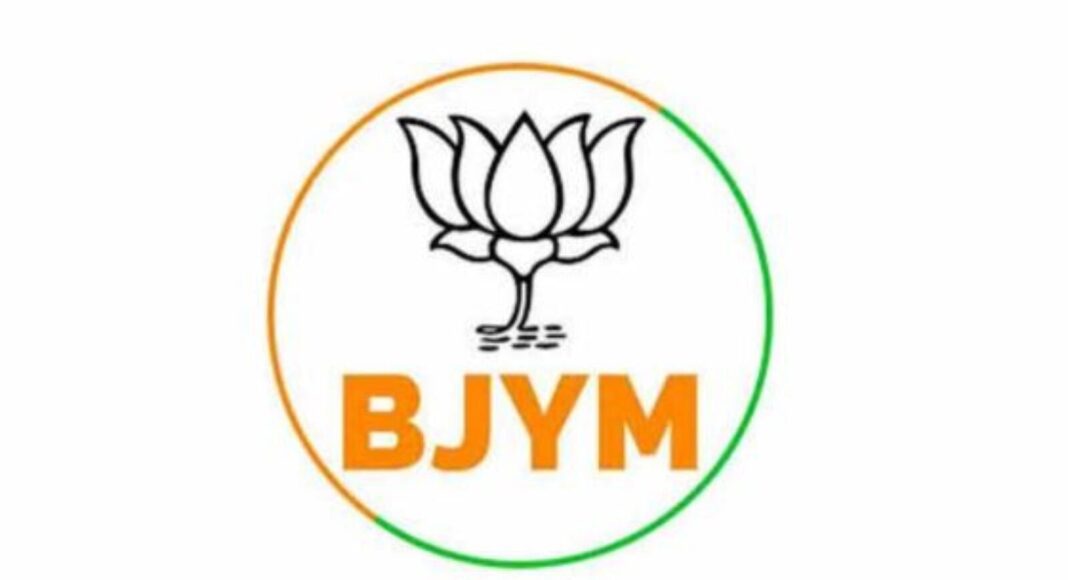 The Nazira girl Tabassum is the youngest woman appointed by the organization as the State Secretary so far.

The 20-year old Tabassum from Sibsagar has completed her graduation in police science from Hindu College, University of Delhi. She is additionally the founder of ‘El Jeffa Foundation.’

El Jaffa Foundation- is a national non-profit organization that works with the United Nations in several parts of the country.

Earlier, Sheikh Raisha was also the State Secretary of the ABVP Delhi’s North East Cell. She was in charge of the ‘Slum School Project’ under ‘Students For Seva’, ABVP, where she taught 300+ underprivileged Muslim kids in Delhi.

The Bharatiya Janata Party has granted her the responsibility to work for the benefits of the minority community, focusing on the youth of the north-eastern province.

Sheikh Raisha is additionally a grantee of the prestigious SKOCH Yuva award. She was further chosen for the ‘Karmaveer Chakra Awards’ organized by Indian NGOs & the UN confederation.