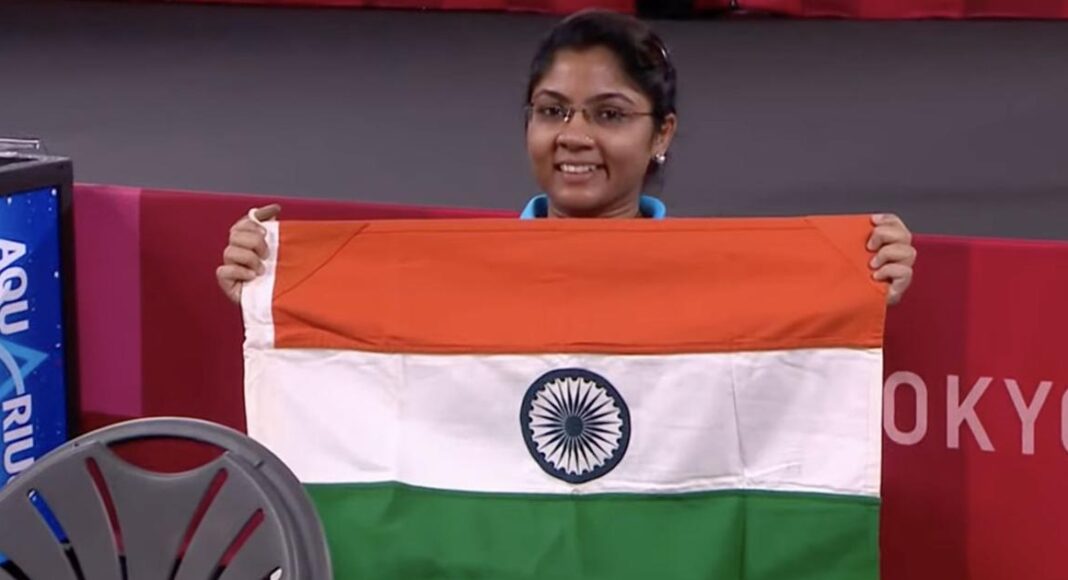 Tokyo: Indian table tennis athlete Bhavinaben Patel clinched the silver medal at the Paralympic Games in Tokyo. She has become the second Indian female player to accomplish the feat in the sporting event.

Remarkably, she is the principal table tennis athlete ever to win a medal at the Paralympics for India. She stands as the second female player after PCI chief Deepa Malik to accomplish the achievement. Deepa Malik had gained a silver medal in a women’s shot put at Rio 2016.

Patel’s remarkable run at the Games concluded with Zhou’s 7-11 5-11 6-11 loss. She is presently a two-time singles gold medallist in the women’s singles summit clash, which continued 19 minutes.

The 34-year-old Patel further lost to Zhou in her opening group scene match beginning of the week. Also, those were the solely two competitions she failed, as she hit the world No 9, 8, 2, and 3 following that.

Patel was diagnosed with polio when she was 12 months old. But, with her spirit and indomitable determination, she defeated world no 3 Miao Zhang of China 7-11 11-7 11-4 9-11 11-8 in the semifinal games on Saturday.

In the quarterfinal, Patel had defeated the 2016 Rio Paralympics gold medallist and world number two Borislava Peric Rankovic of Serbia to ensure a reward and scripted history.