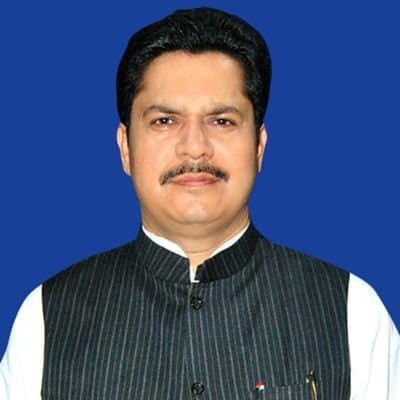 Guwahati: The party’s high command on Saturday has appointed two-time MLA Bhupen Borah as the state’s entirety president and in a first for the party in the state, named three working presidents to assist him.

A declaration from the All India Congress Committee (AICC) Saturday declared that Borah was elected with immediate impact, along with three operating leaders: Rana Goswami, Kamalakhya Dey Purkayastha, and Jakir Hussain Sikdar. While Goswami is a former MLA from Jorhat, Purkayastha represents Karimganj North in Barak Valley, and Sikdar, Sarukhetri in Barpeta district in lower Assam.

Fifty-year-old Borah is a two-time (2006 and 2011) MLA from the Bihpuria constituency and has continued the profession of secretary, AICC since 2013. He has additionally toiled as the Parliamentary Secretary, Home, and Power, in the Assam government.

Congress spokesperson and media chairperson Bobbeeta Sharma stated that “new blood would strengthen the party.” “Borah has held a national post in AICC for many years and has a lot of organization experience. We are hoping that this will give a boost to the party. We have also introduced working presidents for the first time and they may be in charge of different zones in the state,” stated Sharma.

Bhupen Borah has been included in politics since his university times in Dibrugarh, following growing as a Youth Congress activist. He toiled as the president of the Assam Pradesh Youth Congress between 1996 and 1998.