Bikramjit Baruah: A wish washed away in the Brahmaputra river 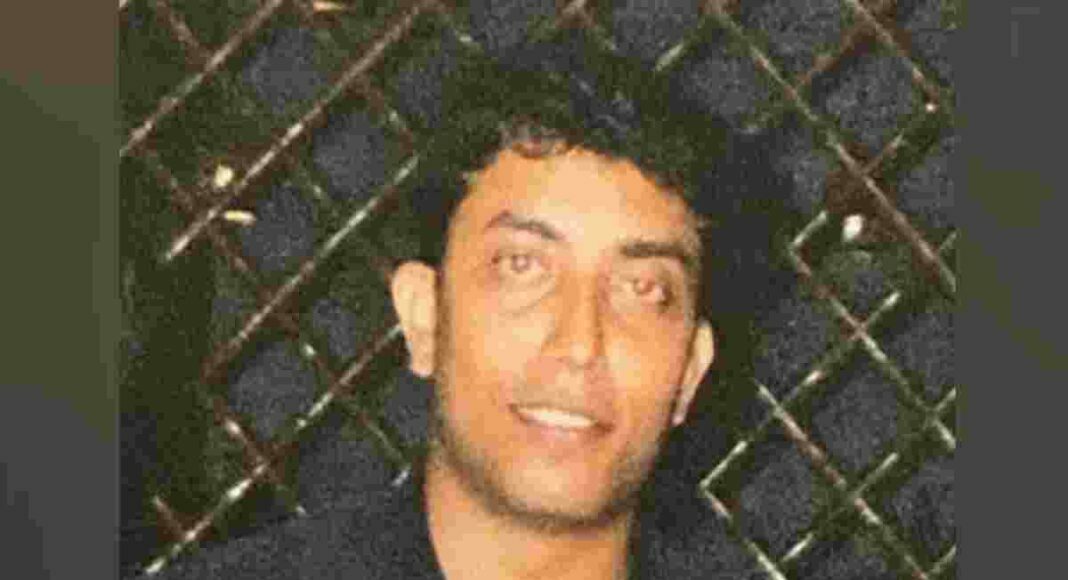 Jorhat: Bikramjit Baruah’s body was found on Monday, but his lively smile will not be enlightened anymore.

His last wish to release a song in tribute to the doctors serving the nation during the pandemic will not be fulfilled anymore in his absence.

The heart-wrecking Majuli tragedy has washed away his dream to create a song for his doctor’s fraternity. His voice cannot be heard by his near and dear ones anymore.

The evening of Tuesday shattered all hopes of the family members and near and dear ones of Bikramjit Baruah with the recovery of his body from Bhekeli Sapori in Majuli.

After receiving the sad news, the entire Jorhat mourns for the loss of a savior, always ready to help the people. The savior now returns to the divine world, promising not to return.

One of his friends asserting, Bikramjit’s love for music said, “He has been working on a music project which remains incomplete.

“Bikramjit doesn’t know how to sing-song but despite of it, he wanted to sing, as he wanted to tribute a song to doctors of the covid duty, who are selflessly working for the nation.” said the friend.

“Dada asked me to write lyric for the song, and already we had recorded the rap song in his voice but all our plans has shattered now.” added his friend.

While speaking to our source, one of his close friends and an orthopedic specialist Bhaskar Bhagawati put his remark about the tragic accident.

“We didn’t expect that he will return in this state, we have lost a savior due to the mismanagement of the concerned authority,” said Bhaskar.

Stressing about the ferry service in Majuli, Bhaskar stated, “All this happen due to the negligence of the government. How can the government continue ferry services till now, when the order was passed in 2018 to stop the service of single-engine boats? If it continues in the future, the state will keep losing real-life heroes.”

While another friend asserted Bikramjit was selflessly doing his work, he served in the remote places of Majuli but never complained about the challenges he had faced during his service.

Bikramjit quoted Majuli as Australia in front of his friend and asked them to visit Majuli to see Australia in Assam. Coincidently, his Australia only takes his life.

Now, it has raised the question that if it continues, will the people from the different professions will be eager to serve Majuli people or not. Who will have to be blamed for such inconvenience to the Majulians?