Bizarre: Dead patient transferred to other hospital for advanced treatment 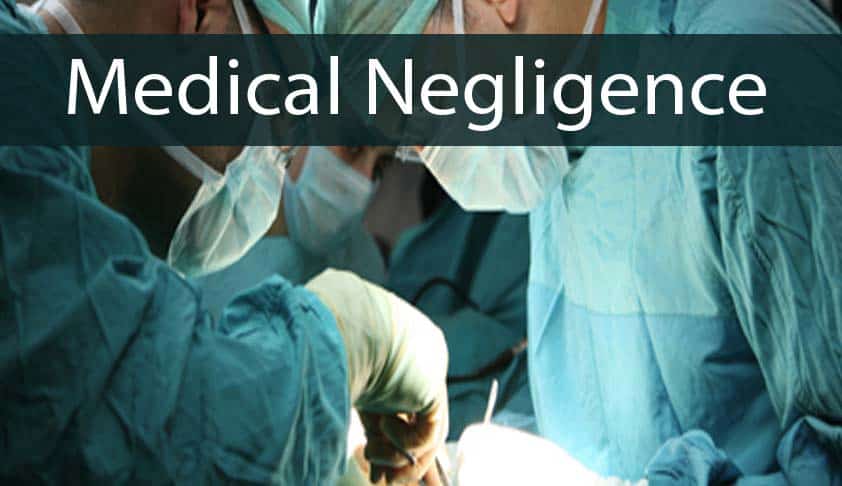 Goroimari: We have come across numerous cases of medical malpractices and negligence. The patients and the patients’ family have to face several difficulties and emotional trauma due to such malpractices.

Cases of medical negligence is not uncommon in Assam. Some of the medical practitioners from Assam have shamed the medical fraternity with their weird treatment and bizarre observation of their patients. In one such bizarre case, a patient who was declared dead by the doctors, was transferred for advanced treatment to another hospital.

This incident has caused a furor in Dakshin Kamrup district, with people demanding stringent action against the medical administration for such carelessness.

Samsul Alam, a doctor working in Goroimari Health Centre, transferred a case to Guwahati Medical College and Hospital even after the patient was declared dead. The doctor tried to release himself off the case as the patient died during his observation period and hence transferred the case to a different hospital.

The relatives of the dead patient, brought the dead body to home, following which, people came to protest against the doctor and the health centre, for their grave negligence and utter stupidity in handling the case.

Meanwhile, the local administration has taken stock of the situation and ordered a probe against the doctor as well as the health centre.