BJP MLA lashes out at Maneka Gandhi for remarks against Vet 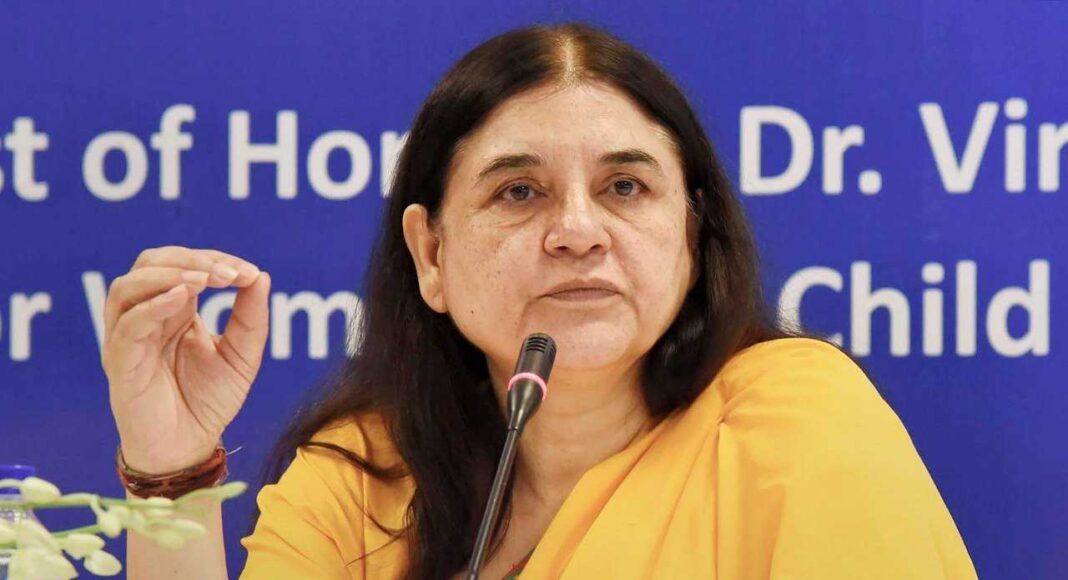 On Wednesday, Veterinarians across the nation had witnessed a `black day’ to oppose her covering the point.

“The words Maneka Gandhi used against veterinarian Dr Vikas Sharma recently won’t prove Veterinary College Jabalpur to be contemptible. But they do prove that Maneka Gandhi is an absolutely contemptible woman. I am ashamed that she is my party’s MP (not leader),” Vishnoi tweeted.

In an original tweet by Vishnoi, an alumnus of the Jabalpur college had used the Hindi appellation’ ghatia’ for the previous Union Minister.

It was asked what effect would be exercised upon Vishnoi for his eruption against a senior party MP. The BJP’s Madhya Pradesh in-charge, Muralidhar Rao, stated, “Necessary discussion will take place in the party on the issue.”

In a purported audio clip of her phone communication with Dr Vikas Sharma, Gandhi is caught attacking him for a poor surgical procedure on a puppy.