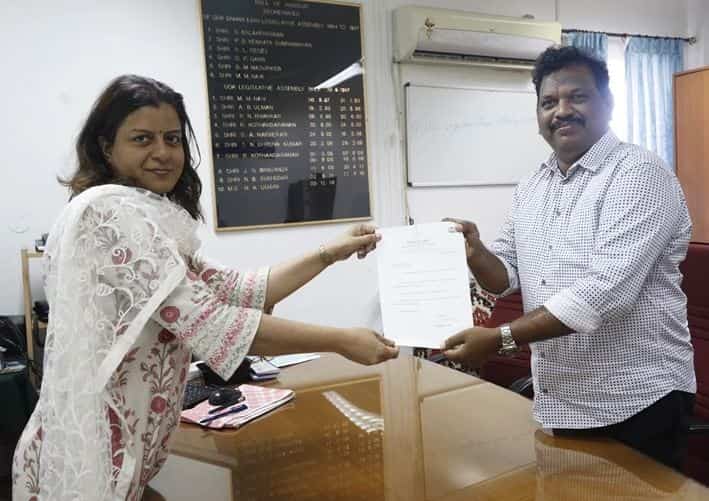 Panaji: Not one but two BJP ministers have quit from the party just weeks before the state heads towards Assembly polls. MLA Pravin Zantye has quit the ruling party hours after Goa minister Michael Lobo quit the BJP saying it is “no longer a party for the common man”.

Zantye becomes the fourth MLA to defect from the party ahead of the state elections. The BJP is now left with 23 MLAs in the 40-member strong house.

Zantye had earlier left Congress to join Bharatiya Janata Party (BJP) in 2012 after being denied ticket for the 2012 assembly polls.

Few hours earlier, before Zantye’s exit from BJP, Michael Lobo, Goa’s Minister for Ports and Waste Management, quit from the party and is expected to join Congress. He is considered the most noteworthy face, representing the Christian community in the state, and is said to have sway in at least half a dozen constituencies.

Mr Lobo’s exit may impact the BJP in Goa’s Bardez Taluka, which has six assembly seats including his home constituency Calangute.

The BJP has already seen three of its prominent Christian leader exit the party where most of the Goa’s population consists of Christians. However, the BJP will be sticking to its strategy of consolidating the majority Hindu voters while sidelining other communities.

Mr Lobo had been openly critical of his party in recent months, commenting repeatedly that the BJP was no longer the party that the former Chief Minister Manohar Parrikar had built.