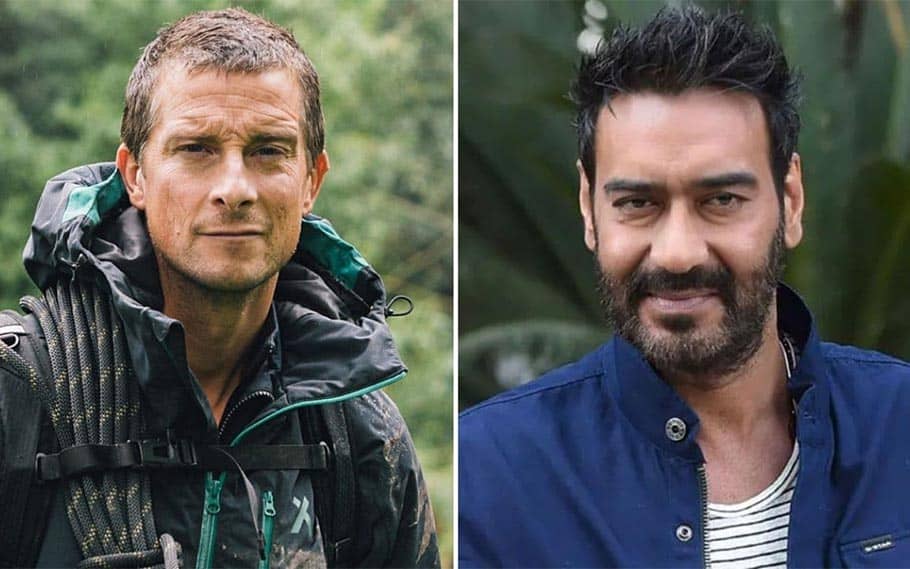 Mumbai: Bollywood star Ajay Devgn is all set to be featured on the most popular adventure show ‘Into The Wild With Bear Grylls,’ said the makers on Sunday.

The 52-year old actor will shortly film the show’s episode in the Maldives with host and expert explorer Bear Grylls. Ajay has already left for the shoot.

Earlier in 2019, Indian Prime Minister Narendra Modi appeared with Grylls on the ‘Man vs Wild.’ show. In addition, actors like Akshay Kumar and Rajinikanth have further accompanied Grylls on his adventures.

The show concentrates on survival skills needed when out in the wild without the ease of technology or common human conditions.

The date for the relase of the episode is yet to be released by the makers. But it has been notified that the show will premiere first on the discovery+ app.

Bollywood star Ajay Devgn is also set to make his digital debut with the Disney+ Hotstar series “Rudra: The Edge of Darkness.”