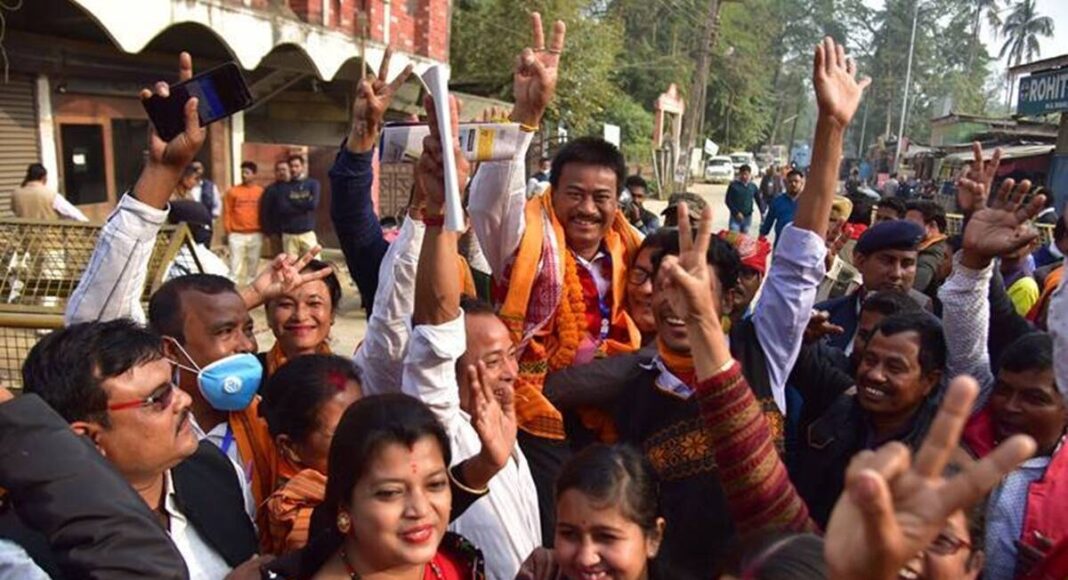 Hagrama Mohillary-led BPF appeared as the single most comprehensive party by acquiring the most seats in the last BTC votes.

Nevertheless, later some of their spokespeople shifted loyalties owing to the lack of anti-defection order in the 6th schedule councils.

“The BPF should be provided the expanse to establish its majority in the Council. Everybody understands that if polling is carried in the confidential ballot form, the BPF will be capable to sustain its majority in BTC,” Boro responded.

Boro moreover stated, “The overall control of BTC is controlled by the Governor of Assam. However the state government can direct the Governor to hold the confidential ballot election.”

“In such a condition, the Governor may take the opinion of the government and direct secret ballot polling,” he continued.

Boro additionally stated if the BPF could sustain its majority in BTC, it would not affect the Bharatiya Janata Party (BJP)-led state government in any form.