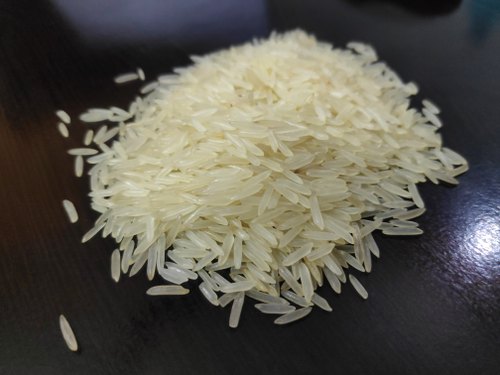 Families have currently stopped consuming plastic mixed rice. The plastic-type rice has allegedly been blended with regular rice provided every month to BPL families at a rate of Rs. 1 per kg.

As per sources, several BPL families of Aflagaon, Belguri, Podmabil, and South Aflagaon region have complained that the supply of rice from Ramfalbil Samabai Samity was found mixed with plastic-type rice.

They have also claimed that such consumption of rice would degrade their health and is unfit for eating.

They stated that they did not receive such rice earlier, but they received rice mixed with plastic-type rice this month. They also said that most of them have not consumed it to fear possible ill effects on their health.

The locals stated that the dispensers of the respective villages brought the rice from Ramfalbil Samabai Samity. The Samity rice comes from the district food and civil supplies department, to be shared among the BPL cardholders.

The rice is a little bigger than usual rice and transforms into particles when grounded. When cooked, it becomes very steamy and has a dirty scent. They regarded that neither the sellers nor the moderator or manager of the Samabai Samity had detailed responses to their questions.

Some of the sellers claimed the rice to be vitamin made from tapioca, and in fact, the rice was supposed to be provided to Anganwadi centers. Still, somehow, the Samabai Samity received the bags of rice mixed with rice made from tapioca.

The consumers of PDS rice have asked that there be a fair probe into the distribution of ‘inappropriate’ rice among the BPL cardholders.