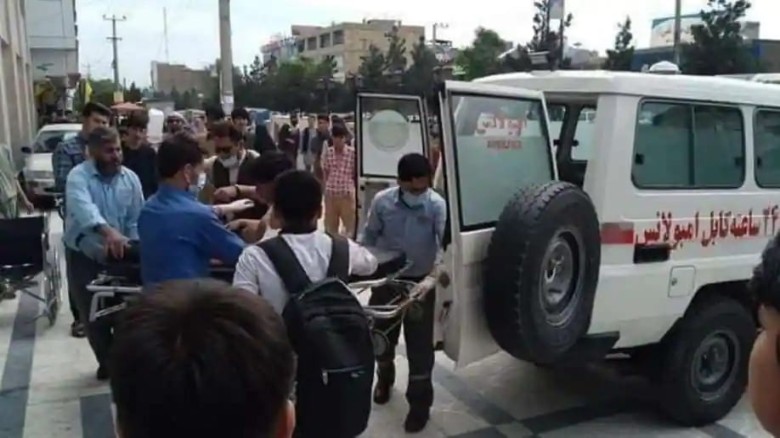 Reports said that atleast six people were killed and many were injured.

Digital Desk: According to reports, at least three blasts rocked a boys' school in Afghanistan's capital Kabul on Tuesday (April 19).

Reportedly, the incident occurred while the students were leaving their classes.

The journalist wrote, "The blast occurred in the main exit of Abdul Rahim Shahid School where crowds of students were there, one teacher told me who surprisingly escaped the attack. Fear of high casualties."

According to TOLO News, the Ministry of Interior verified the blast and indicated that an inquiry into the incident had begun and that more information would be released later.

The blast at the "Mumtaz" training complex in the west of Kabul was caused by a hand grenade, local media said, quoting an eyewitness.

Notably, till now, no one has taken responsibility for the incident.

After taking over the country in August, last year, the Taliban claimed that they had secured the country.

However, International diplomats and experts claim that there is still a possibility of militancy resurging.