Breaking: One of Assam’s most unique fair, Jonbeel Mela cancelled 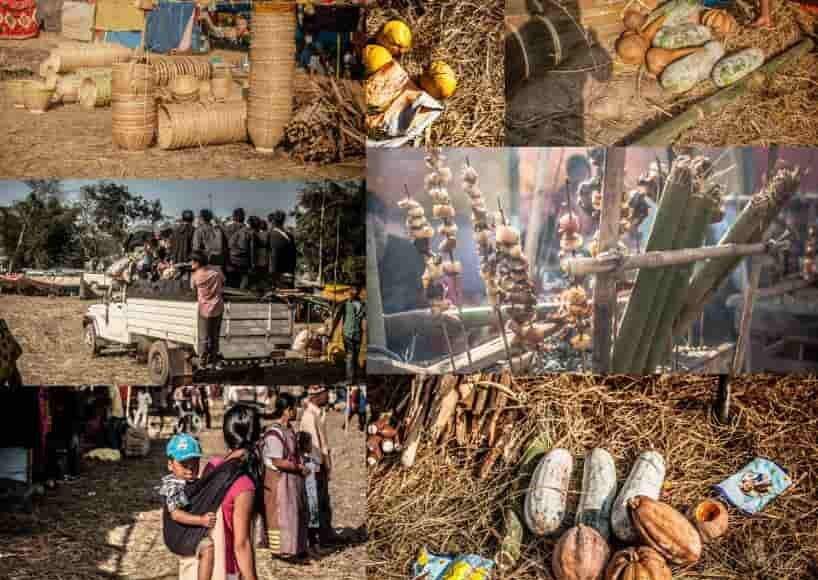 Guwahati: One of the most unique and Northeast India’s only fair to practice barter system – Jonbeel Mela has been cancelled.

Jonbeel Mela, famous for its ancient form of trade, the barter system, is a three-day long annual event held every year at Jagiroad in Morigaon district of Assam, stretching upto 32 from Guwahati.

Indigenous to the Tiwa community, the Jonbeel Mela has been cancelled this year owing to the resurgence of Covid cases in the state and disallowing crowd to contain the spread of the infection.

The Mela committee members have unanimously called for the cancellation of the Jonbeel Mela. But keeping the tradition in mind, only 100-150 people will be allowed to participate in the barter system sans mega crowd of shoppers and visitors.

Organized under the patronage of the Gobha kingdom since the 15th Century, the titular Gobha king continues to oversee the arrangement for the fair and conducts a “durbar” on the concluding day of the event. Though this time, all such events have been cancelled.