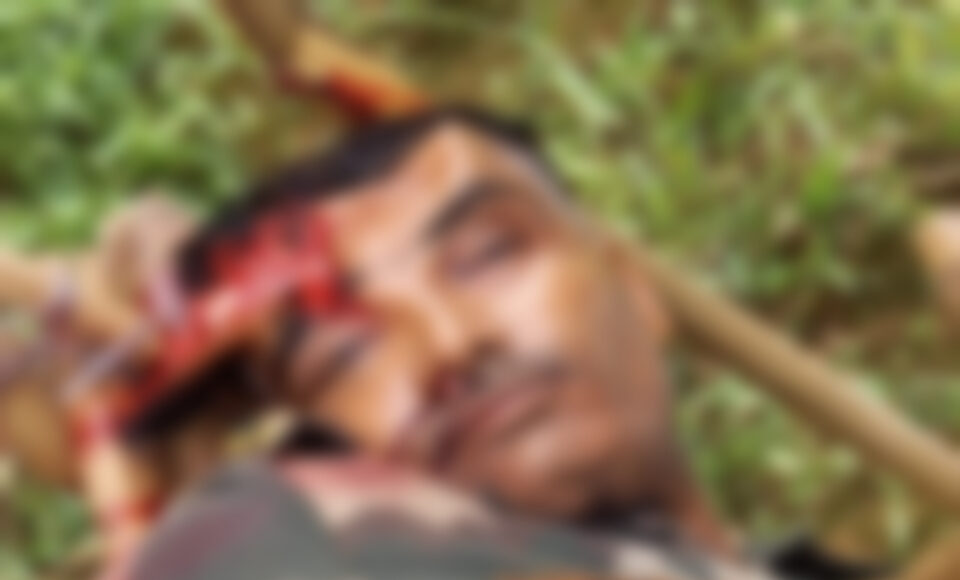 Karimganj: Ahead of Independence day, an untoward incident of a BSF jawan committing suicide during his patrolling duty at the border has spread sensation in the region.

The deceased jawan has been identified as Manbir Singh. He was posted at Bajabisd, a Police Station under Karimganj District.

As per sources, the deceased jawan was on patrolling duty near the border regions on Saturday night. He was listed under the No.134 battalion unit.

It was suspected that the deceased jawan had committed suicide by shooting himself. However, the evidence are still to be made obvious.

On recovery of the deceased body, he was taken to the Karimganj medical for the post mortem report.

Notwithstanding, the real fact behind the alleged suicide case is yet to be identified.