No regret, I did the right thing : ‘Bulli Bai’ app creator shows no remorse on his act, says Sources 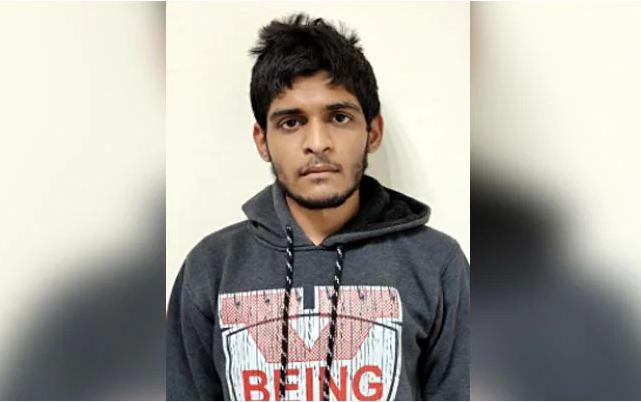 New Delhi : “He showed no regret, no remorse for his actions,” quoted sources on Neeraj Bishnoi’s alleged hand in creating the ‘Bulli Bai’ app, while he was interrogated for the same by investigating agencies.

Bishnoi, an engineering student of Bhopal, was arrested on Thursday by Delhi Police from Assam’s Jorhat district. Officials have told media that they have even recovered the device on which the student created the app. The application was hosted on GitHub, a Microsoft-owned software-sharing platform.

Bishnoi has been taken into police remand after being presented to the court on the same day of his arrest.

The accused was tracked down to Assam via surveillance of a Twitter handle – @bullibai_-that he created, and which has now been suspended.

The interrogation so far has revealed that the app was actually developed in November, but went public on December 31.

The investigation also revealed that Bishnoi had earlier created a @giyu44 handle, which he used to mock at Mumbai police, by referring to them as “slumbai police”, after they announced the other three arrests in connection with the ‘Bulli Bai’ app case.

This particular Twitter handle mostly remains active, containing a row of multiple tweets of an abusive nature and a pinned tweet with a collection of screenshots taunting police over their arrests, as well as a ‘confession’.

“You have arrested the wrong person, slumbai police… I am the creator of #BulliBaiApp… Got nothing to do with the two innocents whom u arrested, release them asap…” the tweets read.