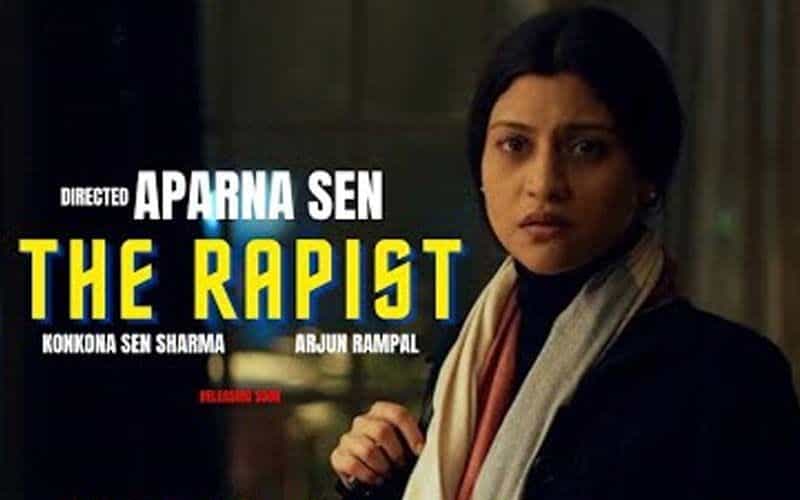 The film, produced by Applause Entertainment in collaboration with Quest Films Pvt. Ltd shares the ‘A Window on Asian Cinema part of the celebration and is chosen for the distinguished Kim Jiseok Award.

‘The Rapist’ chronicles the adventure of three protagonists and whereby their days get twisted because of one horrific event.

The filmmaker states that the movie intends to look past the simple evil, to “search not solely how it hits the survivors and perpetrators of the offence, but further probes into how one’s idealistic opinions are drastically reconstructed when the truth hits disturbingly close to home.”

Sen stated that apart from exploring the differences in the social order liable for giving rise to convicts, what attracted her to the narrative was the “psychology of the three leads.”

“Tearing off the covers and the meticulously constructed up facades to get at the person below was an interesting process. Fascinating too was taking the two Indias to get face to face – the India that exists in urban slums with its age-old assumptions, and taught urbane India with its ‘progressive’ value ways,” the director stated in a statement.

The Busan International Film Festival is programmed to take place from October 6 to 15, 2021.