Gasoline sales hit a three-year high in March, according to the government 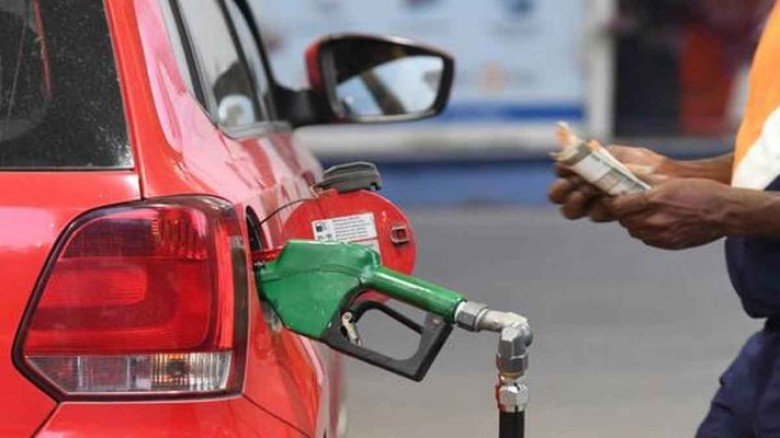 Digital Desk: Petrol and diesel consumption rose above pre-pandemic levels in March, raising the country's fuel demand by 4.2% to a three-year high, according to official figures released on Monday.

Data from the Petroleum Planning and Analysis Cell (PPAC) of the oil ministry showed that the total petroleum product consumption in March was 19.41 million tonnes, the highest since March 2019.

Demand for transport fuel rose in March, as the economy continued to recover from the impact of the COVID-19 pandemic.

With almost 40 per cent of all petroleum products consumed in the country coming from diesel, the demand rose by 6.7% to 7.7 million tonnes. Petrol sales reached 2.91 million tonnes, up 6.1% from pre-Covid.

Demand for both the fuels in March was above pre-pandemic levels.

Diesel consumption was higher due to strong demand from the agriculture sector as well as stocking up by consumers and petrol pumps in anticipation of a price hike.