CAG pulls up Assam govt. on pension scheme for families of deceased staff 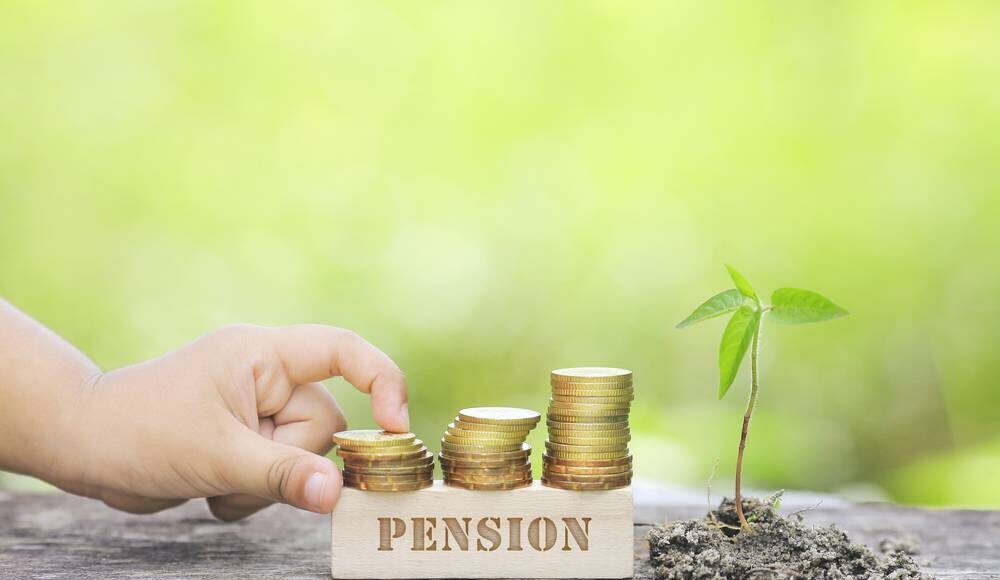 Guwahati: The Comptroller and Auditor General of India (CAG) has requested the Assam government to reexamine the Compassionate Family Pension (CFP) scheme as it not simply challenges legal principles but additionally has put an estimated additional financial burden of Rs 156.91 crore per annum on the state exchequer.

The state government has not asked for separate budget allocation for the CFP scheme and by booking the entire expenditure under ‘pension’ has violated budget and accounting rules applicable to a new scheme, the CAG said in its report for the year 2019 that was tabled in the ongoing budget session of the assembly.

The earlier Compassionate Appointment (CA) scheme, executed before 2017, was not adequately regulated due to impediments in the engagement of qualified heirs of workers who died while in service or imperatively retired on medical terrains and its documentation was also inadequate and insufficient, the report denoted out.

“Instead of correcting these deficiencies, the state government introduced the CFP scheme which has ‘entitlement features’ and hence is not in keeping with the well-laid legal principles, regarding compassionate appointments by the state,” the report stated.

The financial outgo under the scheme, introduced in April 2017, has been Rs 171.55 crore so far and audit has estimated an additional financial burden of Rs 156.91 crore per annum on the state exchequer.

“Scarce financial resources need to be utilized for welfare schemes of its people and not only for government servants dying in harness who are otherwise taken care of under the existing family pension scheme,” it continued.

The CFP scheme applies to all employees who die in harness since April 1, 2017 and has completed a minimum of one year of continuous services.