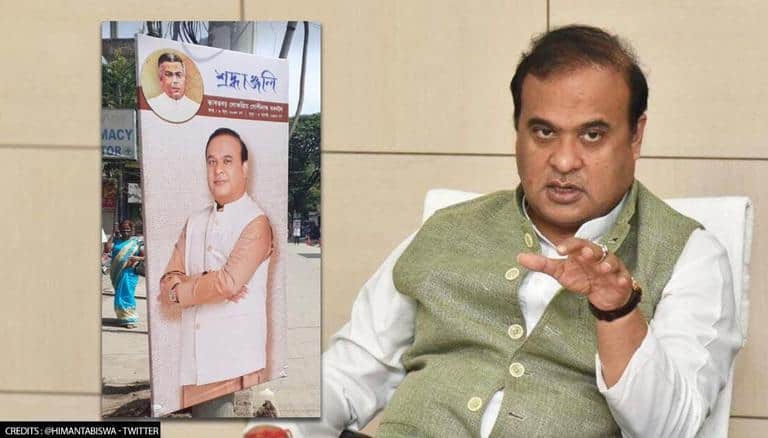 Guwahati: A case has been reported against Assam-based news portal, The Cross Current. The case has been filed under Section 45 of the Information and Technology Act.

The Dispur police have filed a case based on the complaint.
Previously, the DIPR had registered a charge seeking legal claim under Section 66A of the IT Act – which the Supreme Court looked down on in 2015. But, on Saturday, the government amended the section it needed to be invoked.

The complaint was recorded for a video news report decisive of Assam CM Himanta Biswa Sarma, minister of public relations Pijush Hazarika, including the state DIPR.

The reporter, Gautam Pratim Gogoi titled the story ‘Was Pijush Hazarika subjected to warnings while trying to be Himanta Biswa Sarma’s sycophant?’

He was charged by the Dispur police on Friday and spent the night at the police station.