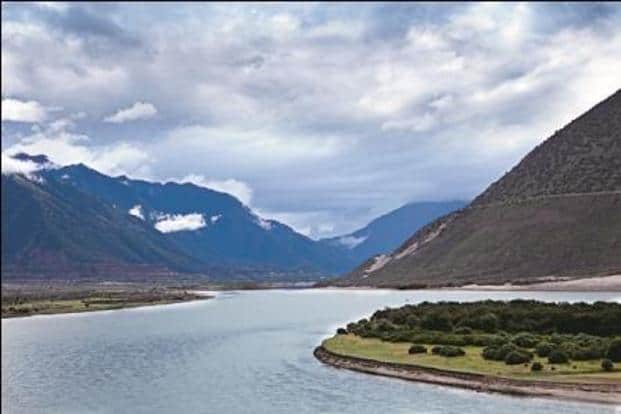 Guwahati: Union Minister Sarbananda Sonowal stated that the Center would take proper measures to improve the development of the Brahmaputra river.

In Guwahati on Saturday, he said that we would improve the Brahmaputra and Barak rivers with the central government’s guidance.

While addressing the media, the Minister said, “These are the two significant rivers we have in the entire northeast which are economically viable water mediums of the nation.”

Previously, during the initial phase of Assembly elections, the people of Assam had revealed fear over reports of the Chinese government building a dam on the river Brahmaputra.

Around 56% of the Brahmaputra, the Yarlung Tsangpo, a trans-Himalayan river, runs in the Chinese region.

As the river meets the Himalayan Crestline, it gets about 2,000 to 2,100 mm annual rainfall. This rainfall results in swelling of the river line while entering India.