Centre draws directive to extend tenures of ED, CBI directors up to 5 years 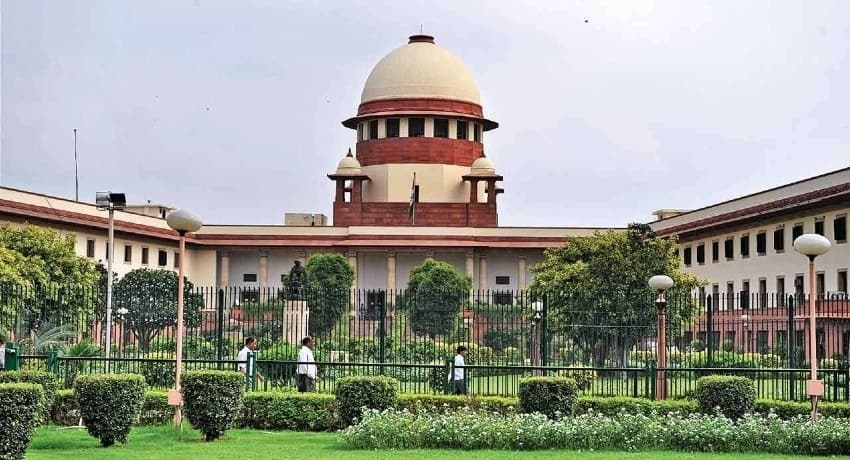 New Delhi: According to two ordinances brought in by the government, the tenure of the Directors of the CBI and the Enforcement Directorate could be extended by up to three years after the mandated term of two years.

In both instances, an extension of a year each for three years can be provided to the CBI and ED Directors following approval by the committees formed for their appointments.

The existing tenure of the central government office directors is two years.

“Provided that the period for which the Director of Enforcement holds the office on his initial appointment may, in public interest, on the recommendation of the Committee under clause(a) and for the reason to be recorded in writing, be extended up to one year at a time,” the Central Vigilance Commission (Amendment) Ordinance 2021 stated.

“Provided further that no such extension shall be granted after the completion of a period of five years in total including the period mentioned in the initial appointment,” the ordinance added.

The Centre’s move brought sharp criticism from the Opposition. It stated that extension of tenure of officers should only be granted in rare cases for a short duration.

Congress questioned the requirement for extending the tenures of CBI and ED Directors.

“By hanging the allurement of yearly extensions before people who would fill these sensitive positions NDA/BJP Govt wants to undermine whatever little is left of institutional integrity of these two Org’s message is clear hound the opposition & get extensions,” party spokesperson Manish Tewari tweeted.

No data of farmers death during protests, so no question of aid: Government