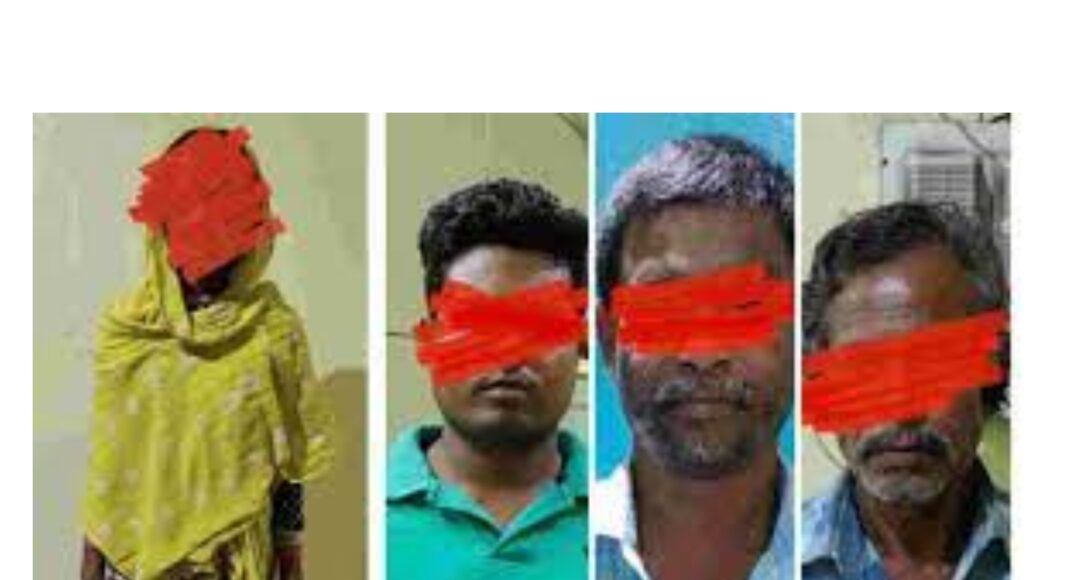 Guwahati: A minor girl, a victim of child marriage, has been rescued in Barpeta. Her father, the groom, and the groom’s father were all arrested by police in Howly, Barpeta.

The Barpeta police confirmed the incident via a tweet on Monday afternoon.

The tweet stated, “A 16-year-old child marriage victim was rescued by Howly PS (Howly PS C/No 514/21). Her father, the groom, and his father were held and sent to judicial custody #StopChildMarriage #GirlsNotBrides @DGPAssamPolice @gpsinghips @assampolice”

This operation was probably the second event of persons being held in Barpeta linked to child marriage. In July, nine people were detained for their engagement in a child’s marriage.

It is relevant to consider that child marriages have seen an upward trend in the state in the past few years. Social welfare minister Ajanta Neog said the Assam Assembly this month that the state has registered 3,192 child marriages from 2016-17 financial to the 2020-21 financial year.

As per the data presented by the minister, 1,281 child marriages were conducted over recent years.

Share
Facebook
Twitter
WhatsApp
Previous articleShocking! Woman’s body tied with ropes found in a drain in Mumbai
Next articleBJP Worker, including one other held in Lakhimpur with Opium