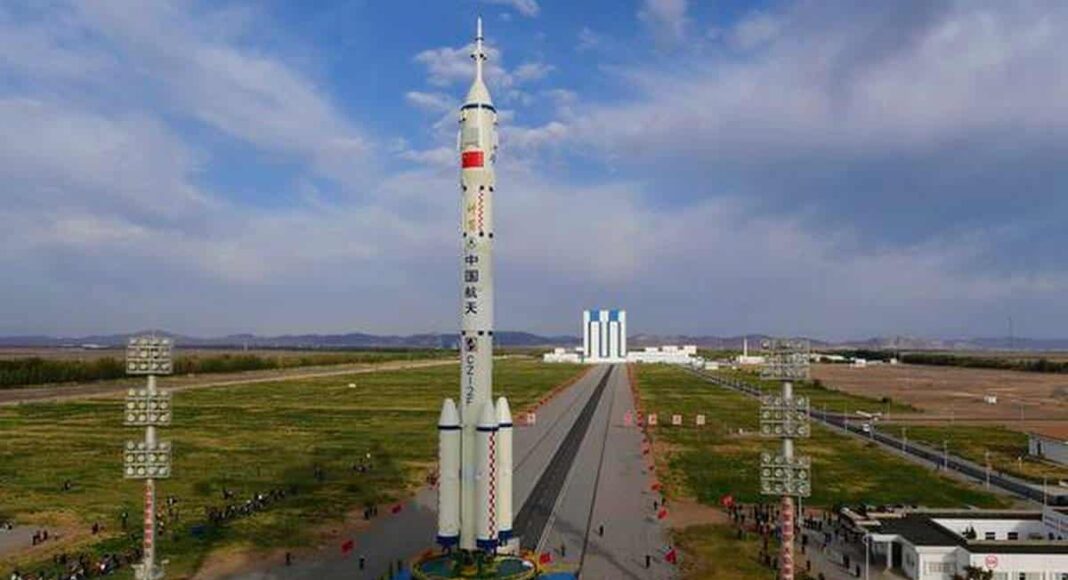 Beijing: China has planned to send three astronauts on the longest crewed mission. The country is preparing to send astronauts to live in its space station for six months.

This plan is designed under a new milestone for a schedule that was developed swiftly in recent years. Also, it will be China’s longest-ever crewed space mission. It set a record for the most time spent in space by Chinese astronauts.

The Shenzhou-13 spaceship is supposed to be launched into space on a Long March-2F rocket early Saturday. The Jiuquan Satellite Launch Center will launch the mission on the edge of the Gobi Desert in northwestern China.

The primary crew who served a 90-day of Tianhe core module mission returned in mid-September. The brand-new crew has two veterans of space travel. The Tianhe, somewhat larger than a city van, when the the space station finished it will live quarters.

A Twitter post shared by Beijing Correspondent for CNA stated, “41-year-old Wang Yaping will be the first female astronaut to space station of China. This will be her second trip to space. During her first mission in 2013, she famously gave a lecture to school students while in orbit. She will likely give a second space lecture soon.”

The mission will enhance the work of the initial crew. The first crew conducted two spacewalks, deployed a 10m mechanical arm. They also held a video call with Chinese leader Xi Jinping.

China Manned Space Agency Deputy Director Lin Xiqiang stated about the rocket features. He said, “All systems conducting the Shenzhou-13 mission have undergone a comprehensive rehearsal. The flight crew is in good condition, and our pre-launch preparations are in order,” Lin said at a Thursday briefing.”

China this year further settled its Tianwen-1 space exploration on Mars. China has additionally revealed a goal to land people on the moon.

“Pandemic will end when world chooses to end it,” says WHO chief