Christian evangelist Ranjan Chutia arrested for converting Hindus into Christianity in the name of treatments: Assam 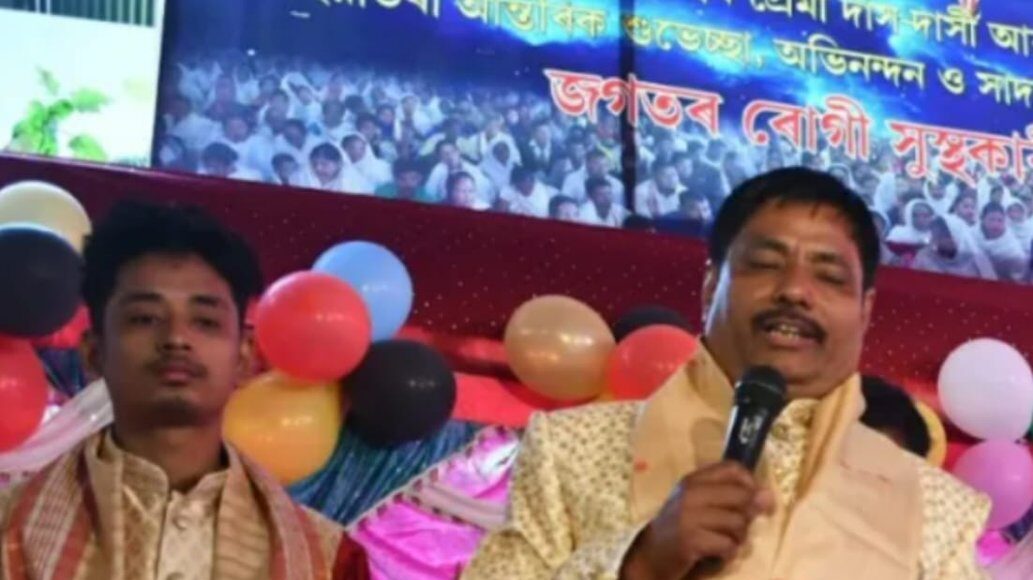 As per reports, police arrested him from Morang for misusing the religious and social verses of Srimanta Shankar Deva for religious transformation.

According to the complaint lodged against the evangelist, it has been claimed that the arrested person mistreated the spiritual and cultural works of Srimanta Sankardev for religious conversion and recreated Borgeet, Naam, Ghusha (Assamese spiritual, religious lyrics) to expand Christianity.

Additionally, it has been reported that Ranjan Chutia and additional evangelists commenced a prayer house called “World Healing Prayer Center” and tempted innocent souls in the name of operating sufferers by healing prayer and the power of Jesus Christ.

Within this venture, Chutia switched thousands of innocent Hindus into Christianity.