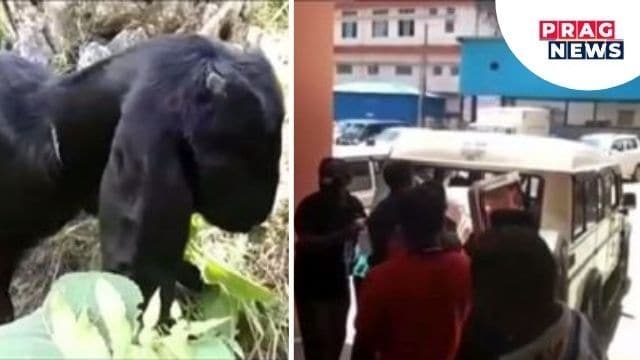 Karimganj: In an unusual fight reported in the border area of India-Bangladesh, more than three persons has been severely injured.

Reportedly, the dispute occurred due to a goat, who eat all the beans plants of Abdul Kaddir. Post consumption, in middle of the conversation, between Giyasuddin, the goat owner and Abdul Kadir, some people from Giyasuddin side attack Abdul Kadir and his two brother, injuring them severely.

As per source, injured Abdul Kadir and his two brothers were taken to Karimganj Civil Hospital but later Abdul Kadir was sifted to Silchar Medical College and Hospital due to critical condition.

A local stated, “It’s because of the Giyasuddin goat all the incident happened, had the goat didn’t eat all the bean plants the fight would not had occurred.”

“Giyasuddin peoples tried to kill Abdul and his brother.” added the local.

“We want justice, law should punish them, if anyone of us die we will not spare them. We will kill them too.” added.

Share
Facebook
Twitter
WhatsApp
Previous articleFIR has been filed against BYJU’s owner for “Misleading” Information in UPSC Curriculum
Next articlePegasus software: Allegation is serious if the report found to be true says SC