Clashes in Pakistan over closure of shrine 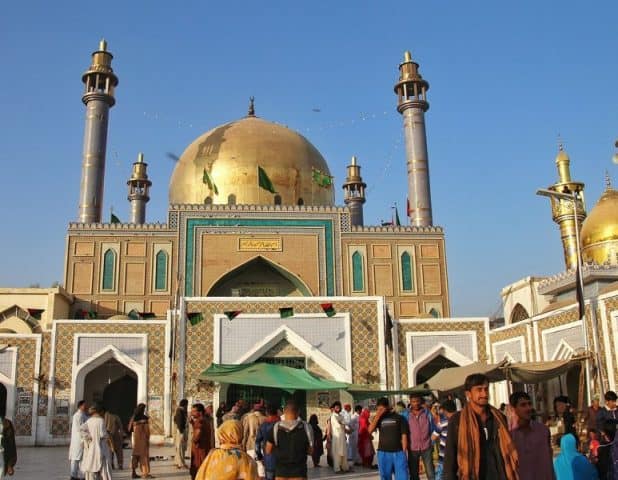 According to the report of Pakistan’s News International, “The violent clashes left hundreds injured and several motorcycles burnt.”

During the clash, the mob broke down barriers and set on fire several vehicles, including motorcycles. This followed a free for all and soon a large group open the main door of the shrine to make their way inside. The clash continued for 90 minutes until the police controlled the situation and forced the devotees out of the premises.

As the coronavirus cases in Sindh increase, the provincial government has decided to shut down shrines across the province.

A few days back, the Sindh Government has announced its decision to close all shrines and Dargahs in the province for 10 days while the annual Urs of Hazrat Lal Shahbaz Qalandar was cancelled in view of the increasing Covid-19 cases in the country.

Sindh has reported over 266,000 coronavirus cases so far. The province has also reported 4,500 fatalities due to the infection.