“Clean up Modi’s faeces and we will watch”: Youth sent to judicial custody over derogatory comment on PM Modi 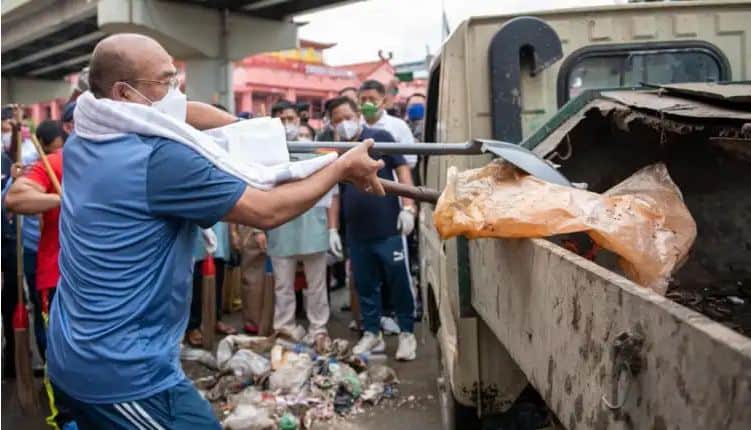 Imphal: A youth from Manipur has been sent to judicial custody for 15 days over derogatory comment on Prime Minister Narendra Modi on Manipur Chief Minister Biren Singh’s Facebook post. The youth identified a Nongmaithem Boboy has been remanded by the Chief Judicial Magistrate Imphal West over the contentious comment on the Facebook.

The 22-year-old made a comment on CM Singh’s Facebook post where Singh was seen glorifying a cleanliness drive carried out as part of PM Modi’s birthday celebrations across the BJP ruled states.

Following this, a team of Lamphel Police on September 19 arrested Boboy who hails from takyel Khongbal Maning Leikai and booked him under Sections 505(2-b) IPC to 505 (2) IPC or intent to create enmity, hatred or ill will between different religions, racial, language or regional groups or caste or communities as per reports.