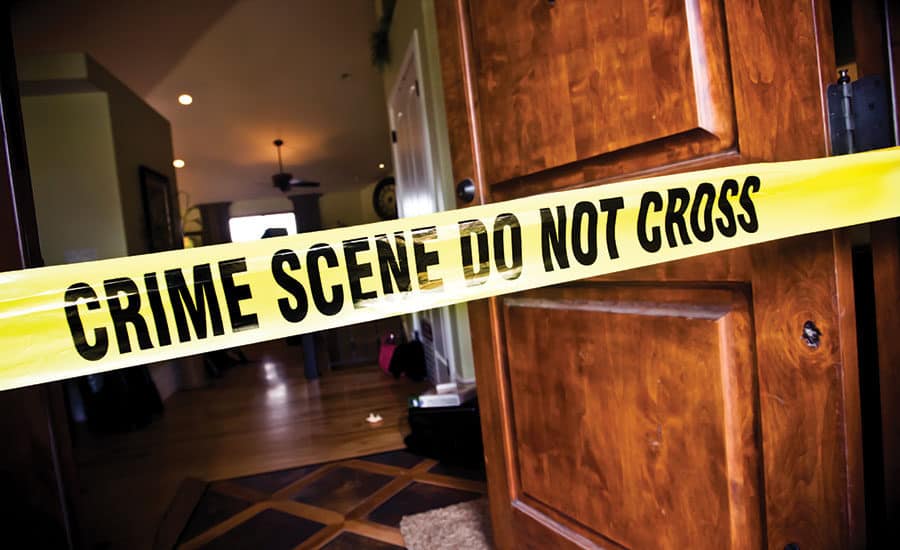 Uttar Pradesh’s Muzaffarnagar: A 57-year-old cleric, named Maulvi Vakil Ahmad died after he was castrated by one of his two wives for expressing his intent to marry for the third time.

The incident took place in Shikarpur village on Thursday evening when Ahmad’s second wife Hazra attacked him after he turned a deaf ear to her pleas not to take a third wife.

After interrogation, Hazra told the police that her husband was planning to marry another woman, which sparked a heated argument between the two. Later that night, while the Maulvi was asleep, Hazra cut off his manhood with a sharp-edged kitchen knife, due to which he “bled to death”.

The accused woman even attempted to perform his last rites with the help of her relatives. Someone in the neighbourhood got sceptical and also alerted the same to the cops. On being questioned by the police, the woman confessed to the crime she made.

A case has been registered against Hazra at Bhorakla police station. Nitendra Singh (SHO) told PTI that the victim’s body has been sent for post mortem.