Committees For Development Of Indigenous Minority formed by Assam Government 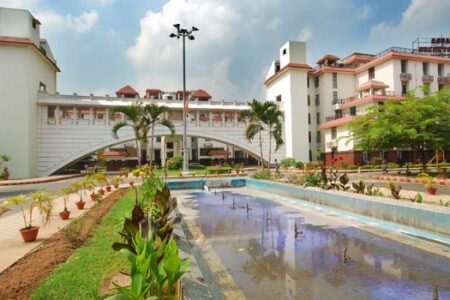 Guwahati: The government of Assam has formed seven committees or sub-groups to bring overall development of Indigenous minorities in Assam.

The communities constituted by the Welfare of Minorities and Development Department will look into considerations on population stabilization, healthcare, cultural status, education, economic composition, skill growth, and women empowerment of the indigenous Assamese Muslim inhabitants of the State.

In the conference, Assam Chief Minister Himanta Biswa Sarma communicated with over 150 leading indigenous Muslims from different departments and encouraged them to bring about the community’s overall growth.