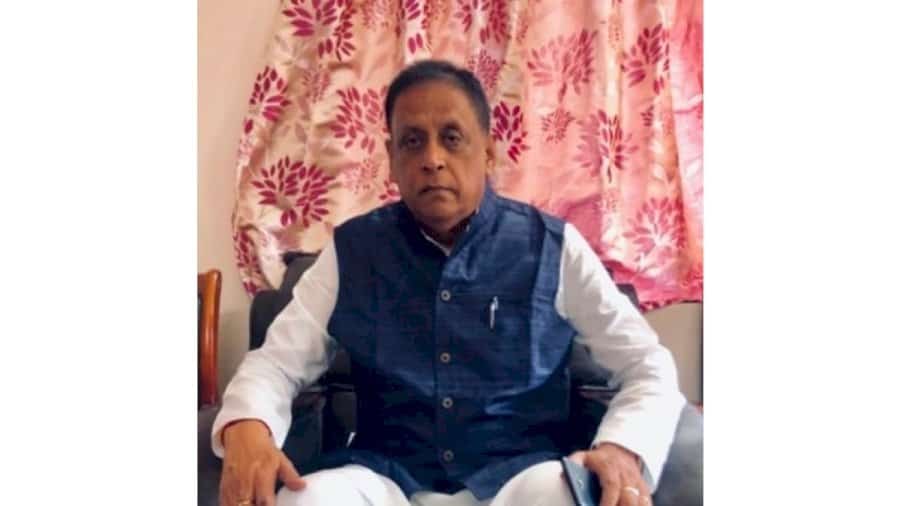 His resignation is another gust for the Congress party and its attempt to reclaim power in the northeastern states, and that too when Tripura votes for a new government in two years.

Mr. Biswas tweeted, “With sincere gratitude, I thank all Congress leaders, supporters for your cooperation during my tenure as TPCC President (acting). Today I have resigned from the post of President and retired from politics as well. My sincere gratitude towards Sonia Gandhiji.”