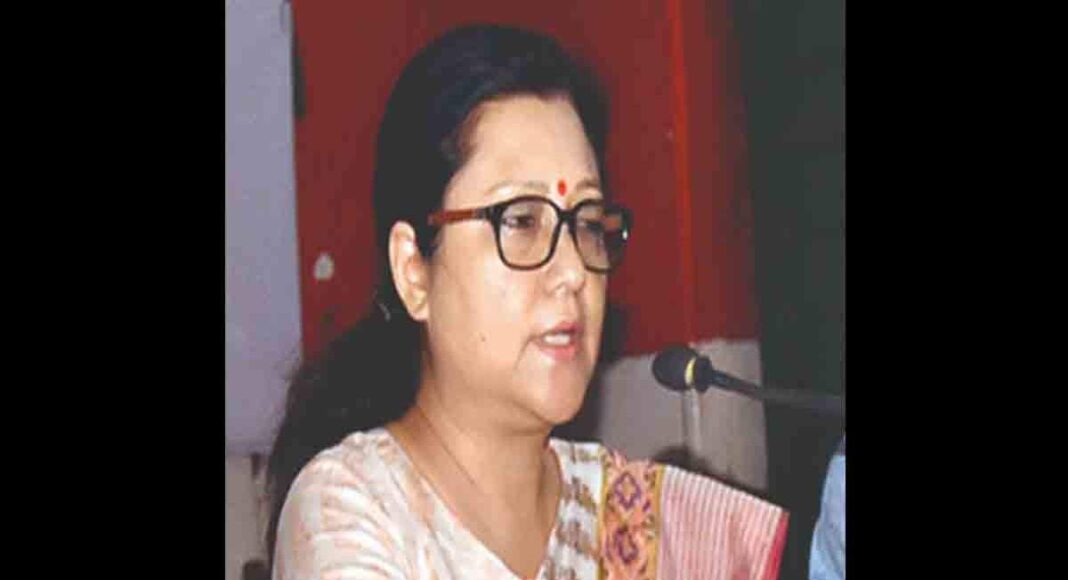 Guwahati: The Centre has included 12 tribes from Arunachal Pradesh in the Scheduled Tribe list on Monday. However, The Assam Congress began criticizing the Modi Government for allegedly betraying six communities in Assam.

The six communities of Assam, not included in the Scheduled Tribe list, comprises Tai Ahom, Moran, Motok, Chutia, Tea Tribes and Koch-Rajbangshi. However, these communities are assured of the S.T. tag before general elections in 2014 by BJP leaders.

The media department chairperson, Bobbeeta Sharma, of the Assam Pradesh Congress Committee (APCC), made remarks. However, she came down gradually on the anti-people policies of the BJP governments at the Centre and the state.

Sharma said, “The BJP government has been cheating the innocent people of Assam. A prime instance of this is the obligation of S.T. tag to six indigenous communities of Assam.”

“In each election, BJP leaders execute big words but in actuality nothing is given. In bordering Arunachal Pradesh the communities received the status,” she claimed.

Talking about the privatization bid of Guwahati airport, the party criticized the alleged move to modify the title of the most outspread airport in the northeast.

The administration of the airport is set to be handed over to the Adani Group. “It has been brought to our notice that a signboard has come up in the title of the Adani Group of companies at the Lokpriya Gopinath Bordoloi International Airport.

The Opposition party has been against the option to lease the airport to the Adani Group for 50 years.

“Additionally, we oblige the government to expose the agreement to understand if the government has given a condition to holding the title of the airport as now or not? Under no conditions should the name of Lokpriya Gopinath Bordoloi be eliminated from the airport,” stated Bobbeeta Sharma.

She also asserted that the Prime Minister’s housing scheme for all. However, it has turned into a big flop in Assam. “The Centre had fixed a target that in the 2020-21 financial year, 8,81,833 houses would be formed but of this, not even 50% was achieved. This explains their mottoes of progress are nothing but mere catchwords,” stated Sharma.