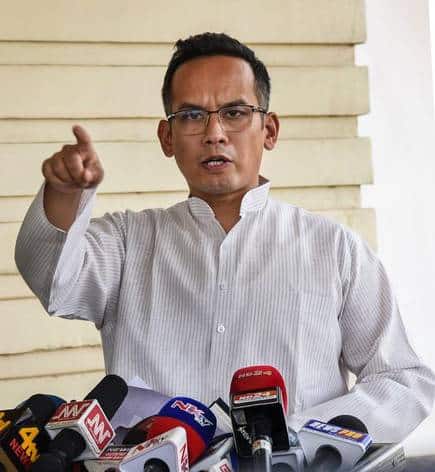 The Home Minister of Mizoram Lalchamliana stated that about 200 policemen forcibly passed the duty post and also said that the conflicts between the states should be settled down soon.

The images on Twitter depicts police authorities trying to stop the clash among men around the border.

As per sources, the situation is under control for the time being.