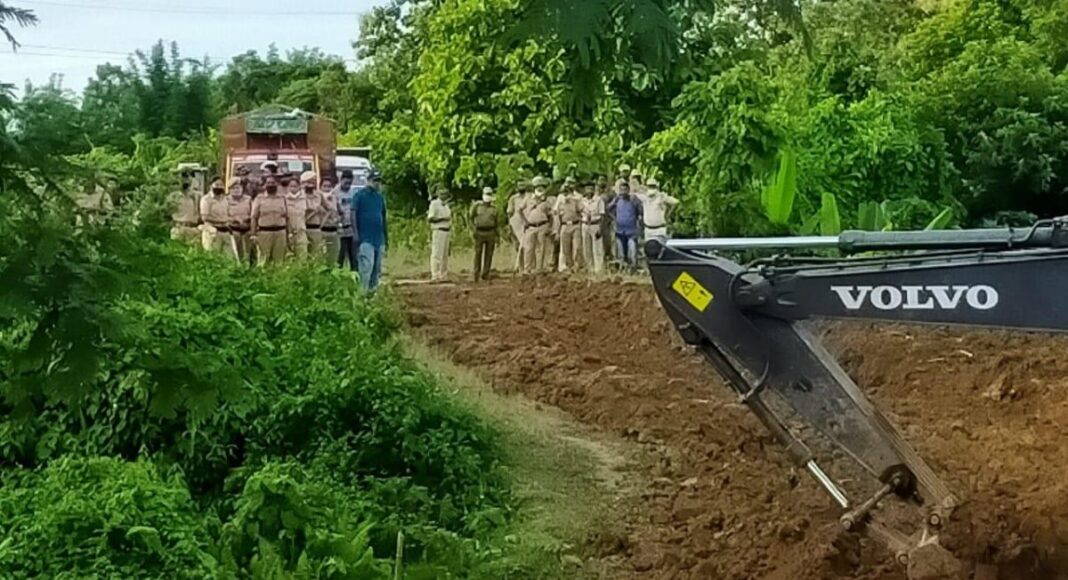 Guwahati: The construction of a new bridge along the Assam-Mizoram border has offered new tension on Sunday.

Assam has accused its neighboring state of establishing a bridge in its territory. On the other hand, Mizoram police filed a case against Assam for allegedly stealing construction supplies. However, the case was withdrawn on Sunday.

Mizoram officers, nevertheless, said that the bridge was being built on its aspect at Zophai close to Bairabi city. They struck the Assam police for stealing the construction supplies.

The robbery case registered by the Mizoram police against Assam officers was withdrawn on Sunday night, following Assam police returned the construction supplies, officers in Mizoram said. However, the Assam police refused their claim of stealing materials.

The special forces unit was lifted after the withdrawal of the theft case against Assam officers.

“Considering we have got all our supplies, the police case filed on Saturday has been withdrawn. Troops deployed by both states have additionally been drawn back,” Lalthlangliana said.

He continued that Assam officials made one another attempt to enter the construction site within the state’s division on Sunday.

Tensions decreased within the opening week of August following the central interference. The two states carried a peace summit and agreed to eliminate state troops from the frontier, permit central inquiry.