Will peace prevail? Controversial AFSPA Law extended for another 6 months in Nagaland 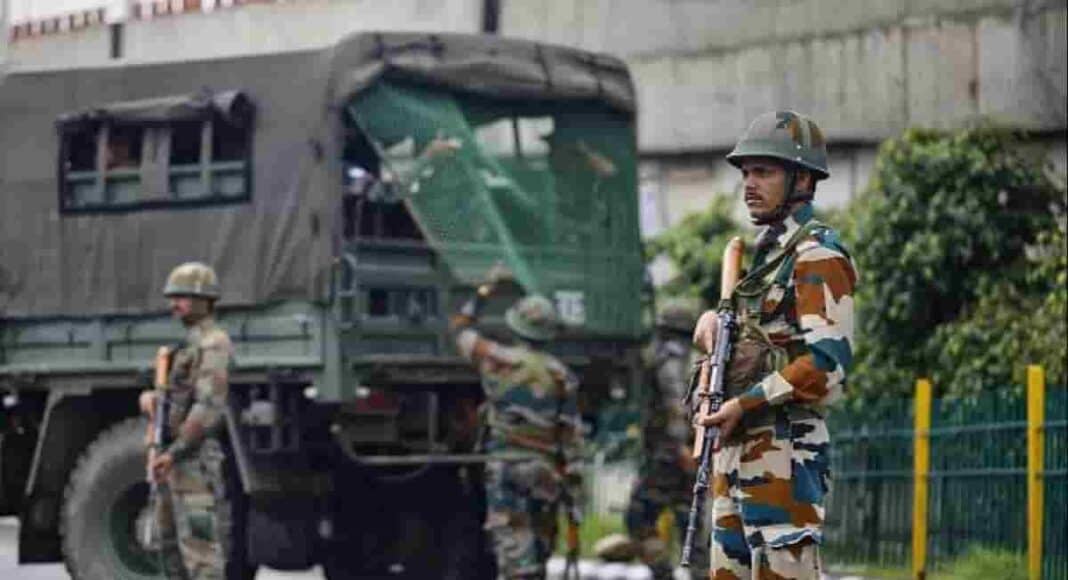 Digital Desk: Amid the rising demand for the repeal of the draconian Armed Forces Act (Controversial AFSPA Law), after the horrifying killings of 14 innocent Naga civilians on December 4, AFSPA has been extended for yet another six months in Nagaland, raising questions on the peace talks with the Centre remaining in limbo.

Nagaland rights’ groups, Konyak Civil Rights bodies including the state government have been demanding the centre to withdraw Controversial AFSPA Law, which gives sweeping powers to military to operate freely anywhere that has been declared a ‘disturbed area’.

The call for the withdrawal of the controversial Armed Forces Act gained momentum after an ambush by the army’s Para Special Forces went horribly wrong in Nagaland’s Mon district on December 4. Apart from 13 civilians, a soldier too died in the subsequent attack by villagers, who surrounded the jawans in anger.

The Nagaland Assembly unanimously resolved to demand a repeal of AFSPA from the northeast, especially the state. A five-member committee has been formed under top bureaucrat Vivek Joshi to examine the possibility of withdrawal of Controversial AFSPA Law from Nagaland.

The army has agreed to cooperate with the investigation and has given access to Nagaland’s Special Investigation Team, or SIT to record statements of soldiers who were involved in the ambush on December 4.

Meanwhile, a special investigation team of the Indian Army arrived yesterday at the Oting village in Nagaland. The SIT has recorded the statements of some people at the Tizit Police Station in Mon district. The investigating team consists of a major general, two brigadiers and an IPS officer.